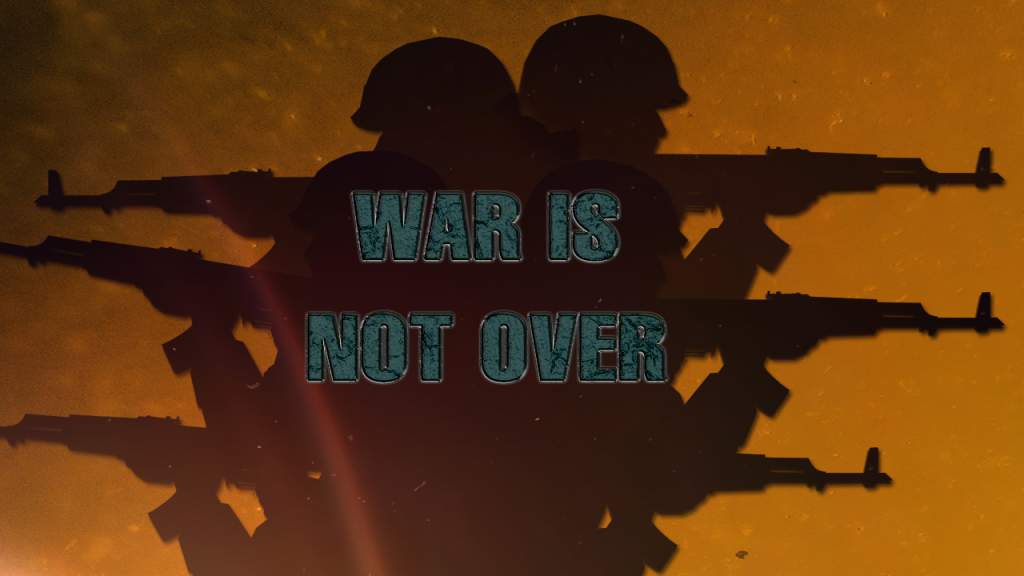 The Syrian Army liberated the city of Aleppo. First reports appeared on December 12, 2016. The Syrian Defense Ministry will likely announce this on December 13, 2016.

Hezbollah, Liwa al-Quds, the Desert Hawks Brigade, Harakat Hezbollah al-Nujaba the SSNP’s military wing and other pro-government units had played an important role in assisting the Syrian army in this. Without their help the army wouldn’t be able to achieve this success. The Russian Special Forces on the ground in Aleppo were also important but classified part of the operation.

On December 12, the army and its allies made a series of successful advances inside Aleppo, retaking a few of militant-held neighborhoods. Last night, pro-government forces launched a final storm of remaining militant positions in the southeastern part of the city.

This was the blow that pushed Jaish al-Fatah and Fatah Halab militant coalitions to agree to withdraw from the remaining “opposition-held” areas. According to the agreement, all militants will be allowed to move from the eastern Aleppo pocket to the ‘Anadan plains near Mount Simeon or to surrender to government forces and to be pardoned (if they are not involved in crimes against the local population).

Despite the agreement put in place, some militant units are still remaining in the city. But they are not able to show a real resistance to the army. The battle for Aleppo turned into an operation to secure the city.

Fighting in Aleppo broke out on July 19, 2012 and lasted more than four years. Many experts say that the liberation of Aleppo is the biggest victory of the government in the Syrian war. Nonetheless, the war is far from the end.

The Russian Aerospace Forces have been striking ISIS terrorists along the Palmyra-Homs Highway with special attention to the areas near the Tyas Airbase and important hill tops captured by the terrorist group in the area.

The Syrian army and the National Defense Forces (NDF) withdrew from Palmyra’s outskirts to the Tyas Airbase in order to avoid flanking attacks by ISIS forward detachments. Now, the Tyas Airbase is a key defence locality of the Syrian army that it will use to repel ISIS attempts to develop the advance. In turn, the goal of Syrian government forces is to regroup, to deploy reinforcements and to prepare an operation to retake the ancient city from the terrorist group.

The ISIS attack on Palmyra widely covered in the mainstream media became a heavy PR blow to the Syrian and Russian governments. As result the strategic victory in Aleppo became hidden under the wave of negative reports about the setback in Palmyra. In this situation, the mainstream media and its sponsors will develop the issue of Palmyra in order to withdraw the attention from a devastating blow to al-Qaeda linked groups in Aleppo. It seems ISIS leadership and their partners planned and implemented an up-to-date and successful operation to not allow the Syrian government and its allies to gain the strategic initiative in media and diplomatic terms.