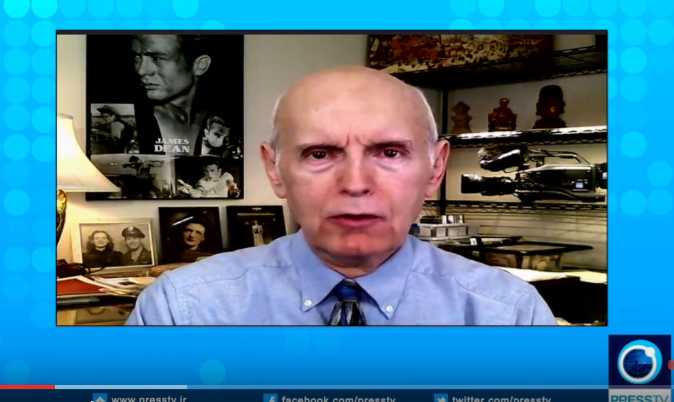 Talks with US on Aleppo hit impasse

[ Note: The US played its pro-jihadi hand out to the end, insisting during the Aleppo negotiations with Lavrov that a three to five day ceasefire was needed BEFORE the jihadis left the city. The Russians had “been there, done that”, and Kerry had already used up all of his credit.

His account got closed with the jihadis, who got to walk out of Aleppo after all the horrors they inflicted on the citizens of Aleppo. The UN joined them at the end, with one idiot who hysterically claimed that the city was going to become a huge graveyard.

And the Mr. Foot in Mouth Moon goofs once again, buying into the jihadi red press that Syrian army gangs were hunting down jihadis to execute.

The failure of the UN in all this, as General Honore’ of New Orleans Katrina Hurricane fame gave us for the ages, “Don’t be stuck on stupid!” – is what the UN and the US wanted along with its Gulf State terror supporters, which is to not see the city free from their scourge, and the rebuilding to not begin.

None of the naysayers put any aid into Aleppo, letting the Russians and Syrians do it on their own initiative. Maybe the former can at least be Johnny Come Latelies and help with the rebuilding, as so much will be needed.

The Saudi opposition rump SNC group quickly claimed that the war would go on, with no one in the UN demanding sanctions on those countries supporting terrorism in Syria. Our work as journalists is not done until they are booed in shame, wherever they show their faces… Jim W. Dean ]

Russia’s foreign minister says talks with the United States on a militant withdrawal from Aleppo have come to a dead end. Sergei Lavrov made the comment during a visit to Serbia.

Lavrov also said Washington had insisted that a cessation of fighting must come first before the militants’ withdrawal. The Russian foreign minister added that Moscow opposed this condition as it would give the militants a chance to regroup.