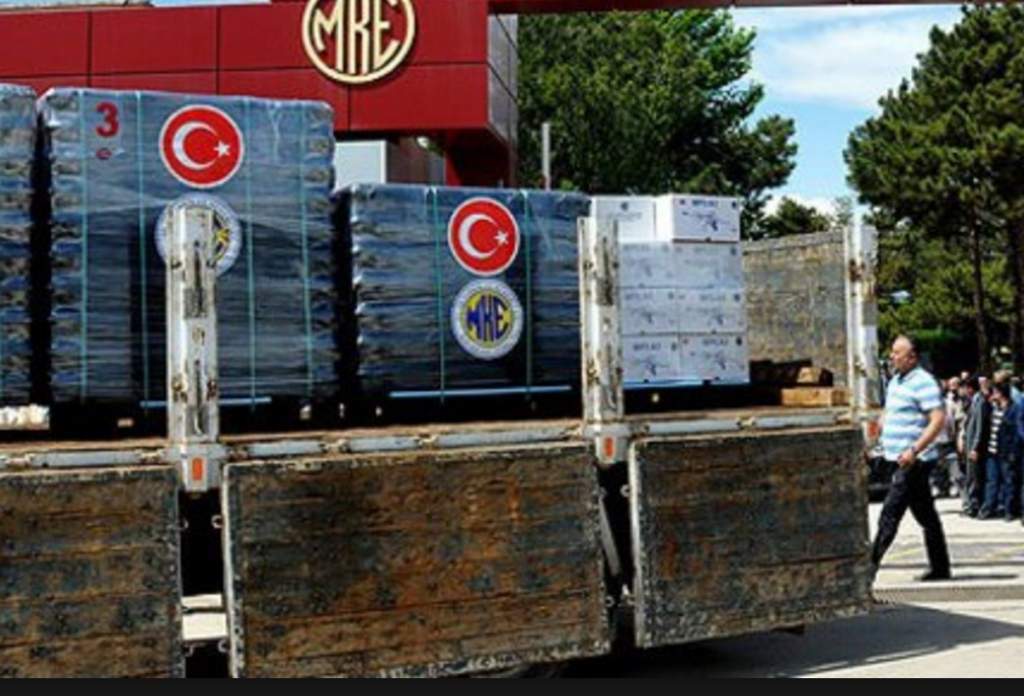 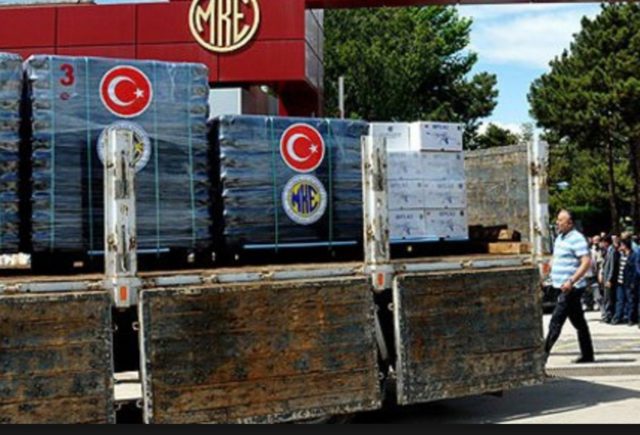 Recent findings have revealed that the Takfiri Daesh terrorist group in Iraq is manufacturing weapons on an industrial scale, with products largely purchased in bulk from Turkey.

The London-based Conflict Armaments Research reported on Wednesday that Daesh has maintained a “robust and reliable” supply chain between Turkey and Iraq, enabling its members to produce tens of thousands of weapons in and around the northern city of Mosul.

The arms research group’s executive director James Bevan warned that the highly-trained terrorists could take their expertise with them as they are retreating in the wave of an Iraqi battle to liberate Mosul.

Bevan further said he believes Daesh has already moved its experienced bomb-makers out of Mosul and into northern Syria as well as southern Turkey.

“They place a very high value on technical capacity and they will do everything they can to preserve it,” he said.

Bevan went on to say that Daesh Takfiris highly rely on Turkey concerning the acquisition of bomb-making materials, noting that their demand exceeds the available level in Iraq.

Daesh on the defensive in Mosul

On Tuesday, fighters from the Popular Mobilization Units, commonly known as Hashd al-Sha’abi, destroyed four vehicles rigged with explosives as they were heading towards government troops in al-Sharayeh village west of the city of Tal Afar.

The vehicles reportedly had the national Iraqi flags on to mislead army soldiers.

Scores of Daesh militants were killed and large amounts of their munitions destroyed during the fierce clashes.

The Iraqi forces’ advance has, however, been slowed down due to the presence of hundreds of thousands of civilians, many of whom are prevented from leaving Mosul by Daesh.

Daesh has also increased its terror activities elsewhere across Iraqi in revenge for its losses in Mosul.

A senior Iraqi police official said Wednesday that Daesh terrorists have executed 28 people in the northern province of Kirkuk on charges of charges of cooperation with army forces and Kurdish Peshmerga fighters.