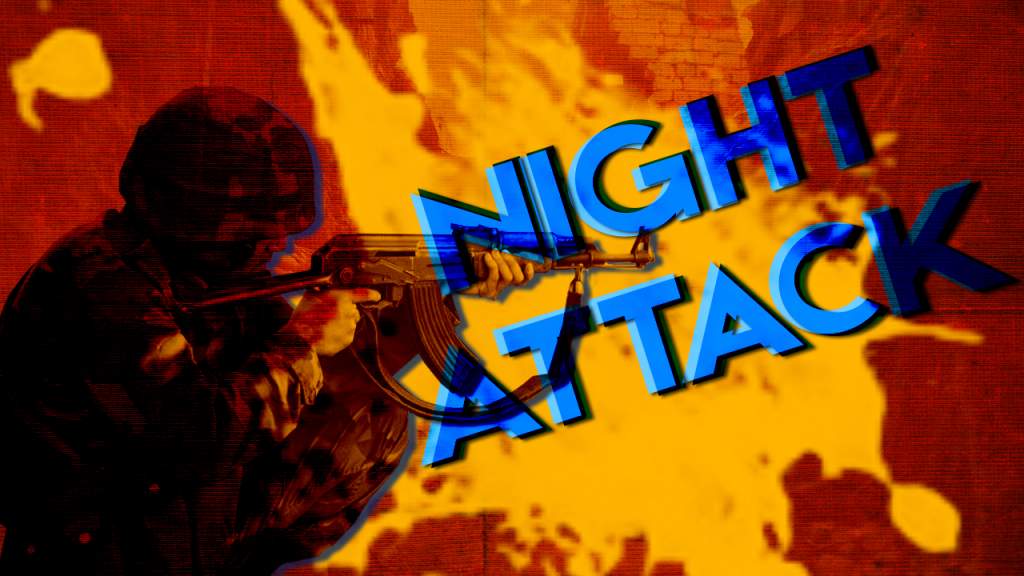 Last night, Jaish al-Fatah militants launched a major offensive against government forces in Hikmah from the direction of Rashiddeen 4 in the southwestern Aleppo countryside.

After a series of firefights, the Syrian Army and Hezbollah forced Jaish al-Fatah units to retreat.

As result a group of militants, that sabotaged evacuation from Aleppo on December 14, agreed to all terms and conditions of the Syrian government.

Militants remaining inside Aleppo will have an opportunity to withdraw to Idlib on December 15. If they deny, the Syrian army will continue a counter-terrorism operation to clear the building blocks controlled by gunmen opposing the evacuation.