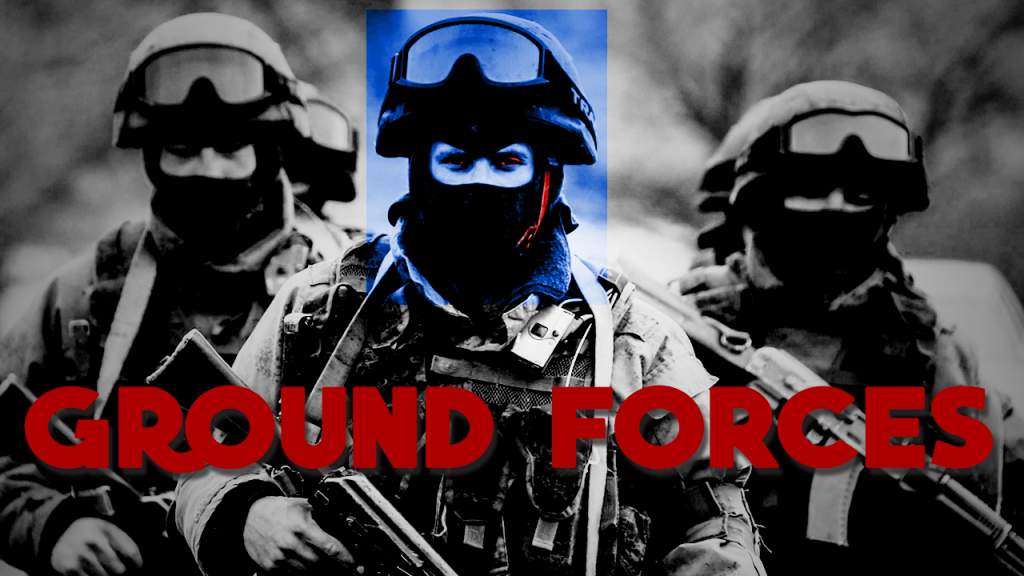 The war in Syria and the simmering conflict on the Donbass have tended to obscure significant changes within the Russian Ground Forces, namely the raising of new motorized rifle and tank divisions on the basis of permanent readiness brigades, the reactivation of regiments within existing reduced-strength divisions, and the creation of numerous artillery and air defense brigades and other non-divisional units apparently for inclusion in the combined arms and tank armies for which the new divisions are being intended.

The 42nd Guards Red Banner Evpatoriya Motorized Rifle Division, which is being rebuilt using two motorized rifle brigades stationed within the Republic of Chechnya, assigned to the 58th Army of the Southern Military District.

The 90th Guards Twice Red Banner Vitebsk-Novgorod Tank Division, being reconstituted on the basis of the 7th Guards Separate Tank Brigade stationed in Chelyabinsk Region and assigned to the Central Military District.

The 150th Order of Kutuzov Idritsa-Berlin Motorized Rifle Division, stationed in the Rostov Region and assigned to the Southern Military District.

The 10th Guards Red Banner Order of Suvorov, Kutuzov, and October Revolution Urals-Lvov Tank Division, assigned to the Western Military District and stationed in the Voronezh Region, near the border with Ukraine. This division is being reformed using a divisional mobilization base.

Furthermore, the 4nd Guards Kantemirovskaya Tank Division and 2nd Guards Tamanskaya Motorized Divisions, stationed within the Western Military District in the vicinity of Moscow and assigned to the newly reformed 1st Guards Tank Army, have received an additional tank and motorized rifle regiment, respectively, to return them to full strength.

The units will utilize the standard range of equipment used by Russian “heavy” forces, including T-90A and T-72B3 main battle tanks, BMP-3, BMP-2, and BTR-82 infantry fighting vehicles, 2S19 self-propelled howitzers, BM-21 multiple rocket launchers, plus self-propelled air defense gun and missile systems. Eventually the divisions will start receiving latest generation weapons that were first exhibited during the 2015 Victory Day Parade such as the T-14 MBT, Kurganets and Bumerang IFVs, T-15 heavy IFV, 2S35 Koalitsiya-SV self-propelled howitzer, as well as possible upgraded T-90AM and BMP-3M vehicles. While no re-equipment schedule has been announced, it seems highly likely the units of the 1st Guards Tank Army, which will form the Ground Forces’ strategic reserve to be used in decisive defensive and offensive operations, will enjoy the top priority in that regard.

The activation of these units is being accompanied by equally significant reinforcement of non-divisional formations, such as separate artillery, air defense, and combat engineer brigades and battalions that would naturally support the larger units during high-intensity combat operations conducted by the 1st Guards Tank and 20th Combined Arms armies. Separate motorized rifle and tank brigades that are not being converted into divisions have also had their troop and equipment strengths increased, and there are reports some of them will become all-volunteer for rapid reaction and possible expeditionary missions.

The fact these are costly, long-term investments in Russia’s security along its Western borders suggests that, in spite of the political changes in the West illustrated by the election of Donald J. Trump, Brexit, the Italian referendum, the Russian leadership does not necessarily view them as indicators of an irreversible and permanent change in Western policies away from regime change, “color revolutions”, and confrontation with Russia. EU, especially, is experiencing the worst crisis of its short existence, and the prospect of its disintegration is driving its elites to frame Russia as a threat to the EU’s through such means as, if Western media are to be believed, “hacking”, “propaganda”, and even “weaponizing giant squids” in order to preserve some semblance of European unity. The prospect of Ukraine’s collapse as a state has had the effect of increasing Ukrainian bombardments and provocations along the border with Novorossia. Finally, many in the US and indeed in Europe are correctly perceiving the recent developments in Aleppo as a victory for Russia and a defeat for themselves, which will naturally prompt them to “take revenge” elsewhere. The ongoing modernization and expansion of Ground Forces, by far the most important component of Russia’s conventional forces, indicates that the Kremlin is aware the crisis is not yet past. Indeed, it may not have even reached its peak yet.