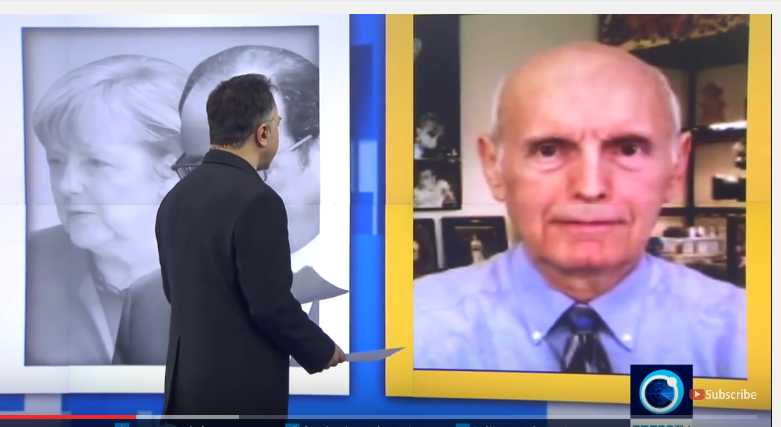 [ Note: Tillerson will be easily confirmed. It comes as no surprise that Trump would want to have a few high level business execs in some of the key slots. Did anyone really expect him to be appointing public interest activists to ride herd on the big money boys?

That makes perfect sense as the mega corporations can easily afford to lobby for their interests, and they do. Gone are the days where a “Mr. Man of the People” would put reformers in to protect the public from big biz organized crime scams. But with political races hugely expensive now we have the marriage made in hell between the big money folks of all persuasions to pony up the big campaign bucks for a “guaranteed” slice of the America pie.

Tillerson already has a team of Exon execs working on ways to shaft the Iran nuclear deal and dress it up as a rerun of its former boogeyman status, fulfilling a campaign promise to Bibi, and putting him in a leverage position over Iran. What Trump is getting out of it heaven only knows as the Zios are not known for what they give, but what they take… JD ]

US president-elect Donald Trump has nominated ExxonMobil President and CEO Rex Tillerson as his secretary of state. The 64-year-old Tillerson is an oil executive with extensive experience in international talks and a business relationship with Russian President Vladimir Putin.

Tillerson has opposed sanctions on Russia and in 2013 received Russia’s Order of Friendship from Putin following several years of Exxon projects in the country. The Kremlin has reacted to the nomination saying that Putin has “good, businesslike” relations with Tillerson.

The nomination comes just days after the central intelligence agency accused Russia of hacking the US election in favor of Trump. The latest CIA accusations could complicate his confirmation. Donald Trump described Tillerson as the most “prepared” and “dedicated” person to serve as secretary of state despite having no formal foreign policy background.