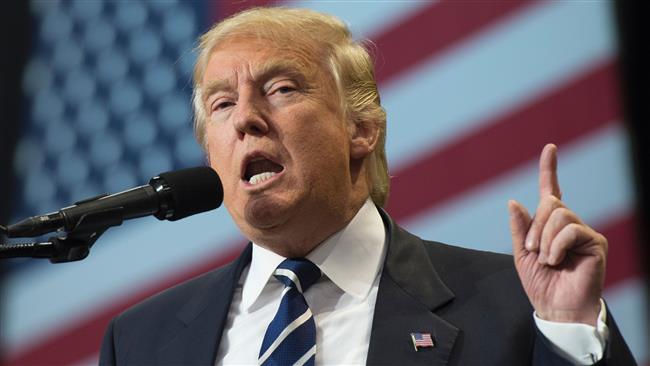 American voters have low expectations for incoming US President Donald Trump and many believe he will be “one of the worst” presidents,” a new poll has found.

According to the latest Fox News Poll, 31 percent of registered voters nationwide say Trump will be “one of the worst” presidents, more than three times the figure who believes he will be one of the country’s “greatest” (11 percent).

The poll, released Wednesday, found that 12 percent of voters say Trump will be “below average,” while 16 percent say he will be “average.”

The poll shows that 45 percent of voters feel relieved from the outcome of the election, while 41 percent feel scared, 37 percent feel angry and 30 percent feel depressed.

The new survey also found that a majority of American voters think that Russian cyber attacks had no effect on the US presidential election, despite a CIA assessment that Russian hackers meddled in the election to help Trump beat his Democratic rival Hillary Clinton.

The poll finds that 59 percent of voters believe Moscow’s hacks did not make a difference, while 32 percent think they helped Trump.

Trump has called the CIA’s assessment “ridiculous.” Moscow has also repeatedly denied any interference in the presidential election, calling the allegations absurd and an attempt to distract US voters from pressing domestic issues.

The hacked emails provided to WikiLeaks were a regular source of embarrassment to the Clinton campaign during the presidential race and may have contributed to her defeat.