Here is my interview on Press TV today. I want everyone to understand what a game changer the surrender of the Syrian Terrorists is. For the first time, the Syrian, Russian and Iranian governments have hard evidence of who is providing the material support for terrorism. The capture of between 4000-6000 terrorist/mercenary jihadi’s is an intelligence cornucopia.

In addition there is the issue of the surrendered weapons, particularly the USA made TOW missiles, manufactured by Raytheon Corp. in Tucson Arizona. The question has been for some time, how did ISIS come to have TOW missiles and other advanced US manufactured weapons systems.

At last the world will have concrete answers. Remember, no weapons systems are allowed to ship or be sold without approval by the US Department of State.

It appears that some one at the Department of State will have some explaining to do. Every TOW missile has a serial number, we will know exactly whom it was sold to and when and more importantly who approved the sale and to what US ally. The TOW missiles are but one of many advanced weapons system that ISIS had.

I look for the repercussions from this to be very far reaching, and the world will finally have the proof of who are real the state sponsors of terror. Do not be surprised if several of the USA’s closest allies are the guilty parties.

In addition to the weapons and that paper trail, there is the issue of the stolen oil and artifacts which have funded ISIS for the duration of this conflict. The oil and artifacts did not move themselves, there was a transport, a tanker truck, a VLCC ship or a pipeline that moved the pirated oil.

There was a buyer from a refinery that purchased it and a bank that cleared the financial transaction that funded the sale of the oil and gave the proceeds to ISIS. All of these parties are also guilty of supporting terrorism, there are major corporate interests at stake here too.

All in all the Government of Syria has some criminal and civil litigation ahead of them to hold those who provide the material support for terrorism accountable. These miscreants need to be taught that the business of terrorism does not pay, and yes, it is a business. The conflict in Syria was never about ideology, it was never a “civil” war, it was always about money, and power.

Today is the beginning of the end for the people who are the state sponsor of terrorism, let the chips fall where they may, but providing support for terrorism, is a crime, punishable by death, and now the evidence exists to bring the bad people to justice whom have profited from the suffering of so many other human beings.

I give my congratulations to the hard fought efforts of the Syrian Arab Army, President Beshar al Assad, and all of the people of Syria for the liberation of the City of Aleppo. The USA’s terror offensive in the Middle East has been dealt a very hard defeat, remember Air Force General Wesley Clark told us in 2008 that the USA was going to destroy 7 countries in 5 years, Syria was on that list, and the plan to destroy the remaining countries has been derailed…for now.

Domestically in the USA, with the incoming Trump administration, it is time to purge the Neocons from every government agency, before they do even more mischief that the USA just cannot afford. 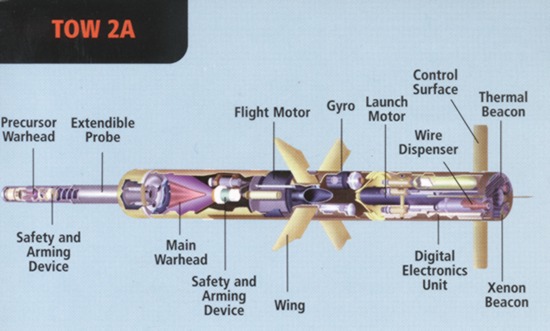