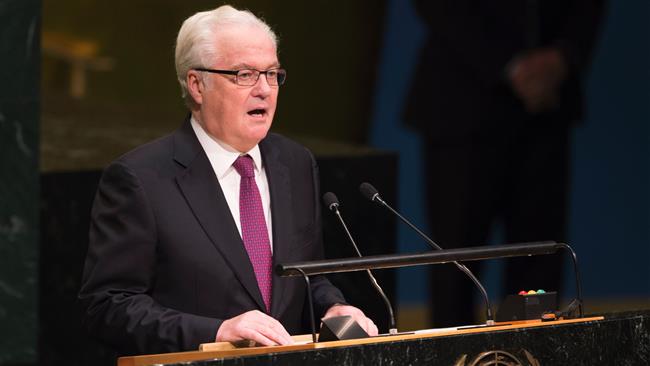 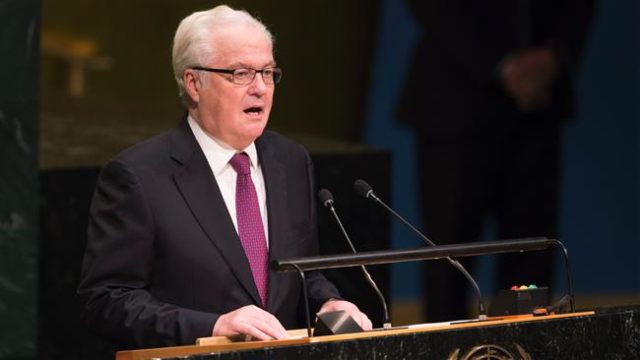 [ Editor’s Note: The Russians are not shooting from the hip here. They had this move planned subsequent to freeing Aleppo from the terrorists. It is a no lose play for them. Since this article was published, the Triparte group is going it alone on Syria for now. Trump’s transition team will have quite a bundle dropped into their laps in January.

It also kills the silly “massacre of Aleppo” talk, although it will become an historical laughing stock like Baghdad Bob during his theatrics in Gulf War I. Kerry could come out of this with the moniker “Aleppo John” or something. He certainly earned it with his hysterics.

Getting a ceasefire and political talks going would give them time to clean up Aleppo, give the army a bit of a rest, the Russians, too… while getting ready for the next round of fighting, if it comes to that. The chances of the rebels breaking the ceasefire are like what… 100% ??? It also gives Trump some time to weigh in, or Obama to try to snatch a miracle deal, but the window is closing on him.

The humanitarian aid that Syria’s Western tormenters claim they have wanted to get in, they can now put their aid where their mouths are. And of course, ISIS would not be included in the talks, so the Syrian coalition could take the initiative at hammering them and not letting them benefit from the pause.

Turkish and militia troops are fighting in al-Bab now, with the YPG US-backed forces pushing east along the reservoir toward the Tabaqa Dam. This attack will continue to split the Raqqa IS forces, on top of the losses they are taking in the Palmyra attack.

Al-Nusra in Idlib has gotten a bombing respite, as the Russian planes have been trying to destroy as much of the Palmyra IS force as possible prior to the Syria coalition counterattack to take the city back, and to make sure that as few jihadis as possible live to fight again… Jim W. Dean ]

Russia says a political settlement based on the resumption of “inclusive inter-Syrian” negotiations and enforcing an “all-encompassing ceasefire” is the sole solution to the years-long conflict in the Arab country.

“The first and foremost task today is the establishment of all-encompassing ceasefire and the resumption of inter-Syrian negotiations, the readiness of which Damascus has re-confirmed repeatedly,” Russia’s Ambassador to the UN Vitaly Churkin said at a Security Council meeting in New York on Friday.

He added that Moscow, however, believes that delivering humanitarian aid and a simultaneous fight against terror must complement parallel efforts to reach a ceasefire and hold negotiations between the Syrian government and the opposition.

“We are convinced that there is no alternative to the political regulation [than the one] based on the inclusive inter-Syrian dialogue with the parallel provision of ceasefire, access to humanitarian aid and continuation of the fight against terrorism,” the Russian diplomat stated.

Churkin also hailed his country’s counter-terrorism operations in Syria which he said have barred terrorists from capturing the capital Damascus, minimized their military and economic potential, and liberated vast territories, including the major city of Aleppo, from the clutches of militants.

Moscow keeps on taking all possible measures to reduce tensions and resolve vital humanitarian issues in the country, particularly in newly-liberated Aleppo, he said.

“At the same time, massive humanitarian and medical aid is being provided to the Syrian population affected by the conflict, and the main wave of humanitarian aid is being delivered to Aleppo for a couple of days now,” Churkin added.

He went on to say that the military operations in the northwestern city as well as the evacuation of militants and their families from the eastern part of Aleppo “are coming to an end.”

Earlier in the day, Russia’s Defense Ministry said more than 6,400 people, including over 3,000 militants, had been transferred out of the city as part of a ceasefire deal brokered by Russia and Turkey.

Russia began its military campaign against terrorists in Syria in September last year upon a request from the Damascus government, shortly after the upper house of the Russian parliament gave President Vladimir Putin the mandate to use military force in Syria.

The conflict in Syria, which flared up in March 2011, has claimed the lives of more than 400,000 people, according to an estimate by UN special envoy for Syria Staffan de Mistura.