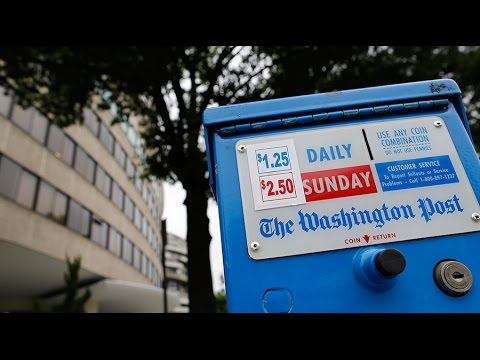 Facebook’s News Feed will defer to third parties such as ABC and Washington Post to more closely police for hoaxes and fake news posts, but there are no Russian companies among the fact-checkers, that include two Ukrainian groups, one of which is hardline Russophobic.

The preliminary list of fact-checkers published online includes news corporations and agencies such as AP, ABC News, and the Washington Post, as well as some controversial choices such VoxUkraine.

And the list isn’t going to be updated anytime soon, a statement said.

“We are currently rethinking the application and compliance process. Due to our limited staff, we won’t be adding new signatories until the new process is concluded in the coming weeks,” Poynter wrote adding that “not all signatories of this code are a part of the Facebook pilot; in fact the majority are not.”

On Thursday, the social network unveiled “some updates we’re testing and starting to roll out” that include cracking down on spammers, making it easier for users to flag content, and teaming up with third party organizations to prevent false stories from making it onto the site’s News Feed.

“We’ve focused our efforts on the worst of the worst, on the clear hoaxes spread by spammers for their own gain, and on engaging both our community and third party organizations,” Facebook’s News Feed vice president, Adam Mosseri, said in a Newsroom blog post. 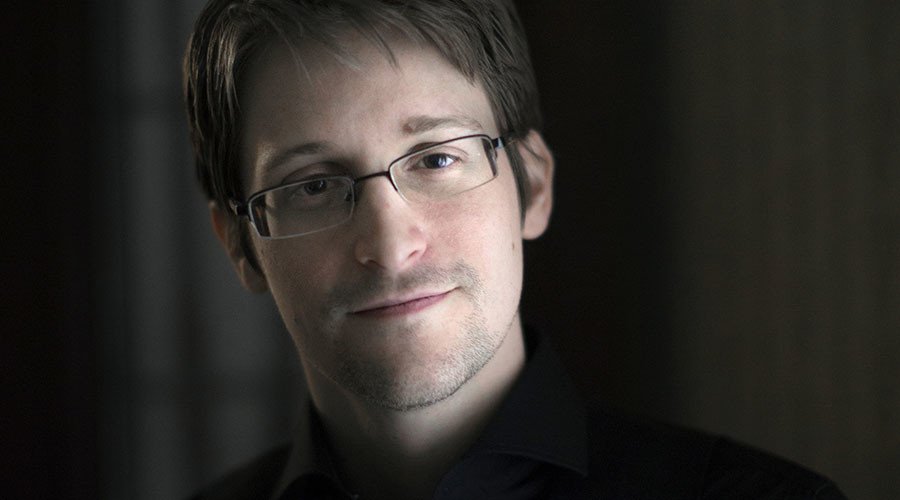 Among the 43 news companies that may be involved in fact-checking linked posts are ABC News, Factcheck.org, Politifact and Snopes, which will be the first four organizations to test the new procedures, according to the Business Insider. Fact-checkers will not be compensated, a Facebook representative told the news agency.

The Associated Press was also reported to be joining the effort, which will be based at the Poynter Institute for Media Studies, a nonprofit journalism school in St. Petersburg, Florida. The school is soliciting for sources to sign its “International Fact-Checking Network fact-checkers’ code of principles.”

Ironically, one of the fact-checkers has recently been spotted publishing fake news. At the end of November, the Washington Post cited “independent researchers” who claimed that Russian state media, including RT and Sputnik News, produced “misleading articles online with the goal of punishing Democrat Hillary Clinton, helping Republican Donald Trump and undermining faith in American democracy.”

The Washington Post was later forced to publish an editor’s note distancing itself from one of the main “independent researchers” it used as sources for the article, the website PropOrNot, which has proven to be a very questionable source.

Following its publication, quite a few renowned journalists and activists, as well as social media users, expressed outrage over the article. Glenn Greenwald, an essential figure in getting out the Snowden revelations, dubbed it “total journalistic garbage,” and many Twitter users fingered the Washington Post as the “real propaganda peddler,” accused the newspaper of publishing “crazy lies.”

In addition to Facebook’s third party monitors, Facebook users will also have a bigger role in content policing themselves, both when perusing or posting on the News Feed. Currently, there is a three-step process to report a post as “fake news,” but a small percentage of Facebook users in the US will reportedly be the first to notice a change, allowing them to report news as fake in just two steps. It should be noted that even just 1 percent of Facebook users in the US amounts to nearly 2 million people.

When it comes to posting articles, if the content has already been marked fake by more than one third-party fact-checker, the user will be warned that it is in dispute before being asked to “cancel” or “continue” the post. Once a story is recognized as fake by Facebook, it will be buried in the News Feed.

Furthermore, Facebook employees will have a hand in the endeavor. They will help determine whether a domain is masquerading as a well-known news source, such as “abcnews.com.co,” which is not actually ABC News. These phony pages will be barred from taking advantage of the advertising opportunities promoted by the social network.

Mark Zuckerberg, Facebook’s CEO, chairman and co-founder, posted from his account Thursday, saying that his company “is a new kind of platform different from anything before it.”

“While we don’t write the news stories you read and share, we also recognize we’re more than just a distributor of news,” he added. “We’re a new kind of platform for public discourse — and that means we have a new kind of responsibility to enable people to have the most meaningful conversations, and to build a space where people can be informed.”

Facebook’s News Feed vice president Mosseri also wrote Thursday: “We know there’s more to be done. We’re going to keep working on this problem for as long as it takes to get it right.”

More From The Web