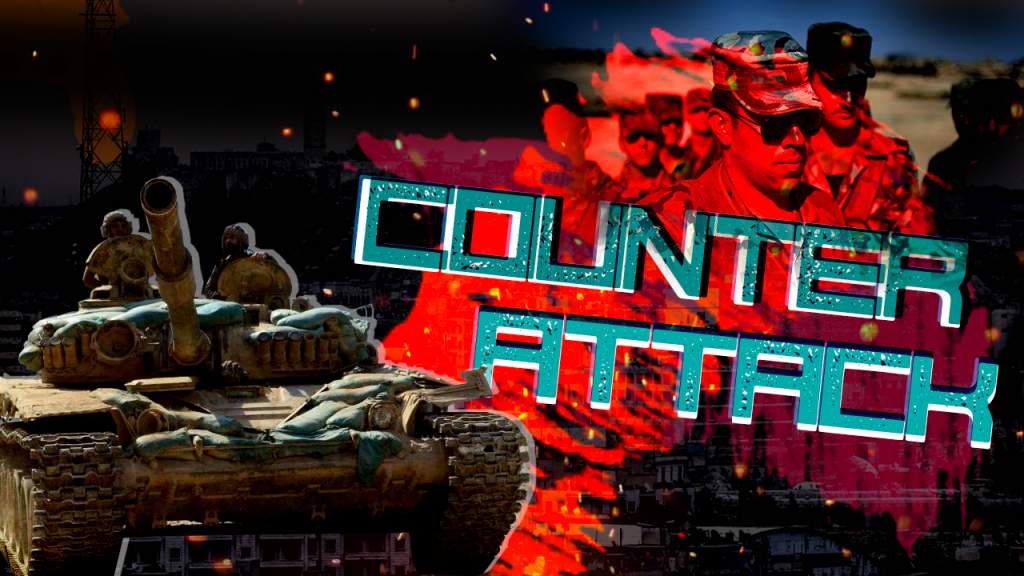 Over 900 members of militant groups have been killed, dozens pieces of military hardware have been destroyed, 105 city quaters with (78.5 square km) have been liberated during the offensive operation in Aleppo city, First Deputy Head of the Main Operations Department at the Russian General Staff Lieutenant General Viktor Poznikhir announced on December 15. 100% of Aleppo is under the control of government forces. “A total of 3,033 militants have left Aleppo voluntarily, 1,524 of them have been amnestied and released, while the rest are checked,” Poznikhir added. Separately, about 5,000 members of militant groups and their families started pullout from Aleppo via a humanitarian corridor from Salah al-Din to the settlement of Al-Rashidin-4.

Syrian government forces have stabilized the situation in the area of Palmyra with Russian air support and are preparing a counter-offensive, according to the Russian general staff. The Syrian army, supported by the Russian Aerospace Forces, has repelled all ISIS attacks on the Tyas Airbase, killing some 65 terrorists and destroying 13 vehicles belonging to the terrorist group.

Government forces are putting pressure on Jabhat Fatah al-Sham (formerly Jabhat al-Nusra, the Syrian branch of al-Qaeda) in the Syrian province of Dara’a. Clashes between government troops and terrorists were reported near the town of al-Naimah on December 15 where the army attacked a command center belonging to Jabhat Fatah al-Sham. Pro-government sources report that the command center and its staff were fully destroyed by the attack. Pro-terrorist sources deny the casualties.

The US-led international coalition against ISIS will not operate against ISIS terrorists in central Syria, including the area of Palmyra during some time, commander of the international operation against the ISIS in Iraq and Syria, Lt. Gen. Steven Townsend, said. He noted that ancient Palmyra was “under the control of Russia and its Syrian allies” and they have to take it back. There is also another reason – the coalition is not going to operate “more aggressively,” as it does not have enough information. “We cannot distinguish one side from another one,” the commander said, stressing that the coalition is going to observe what is happening from the side and “allow Russia to deal with it.” An Interesting fact is this has not stopped the coalition’s airpower when it supported ISIS offensive against the Syrian army near Deir Ezzor and bombed government troops, by an accident for sure.