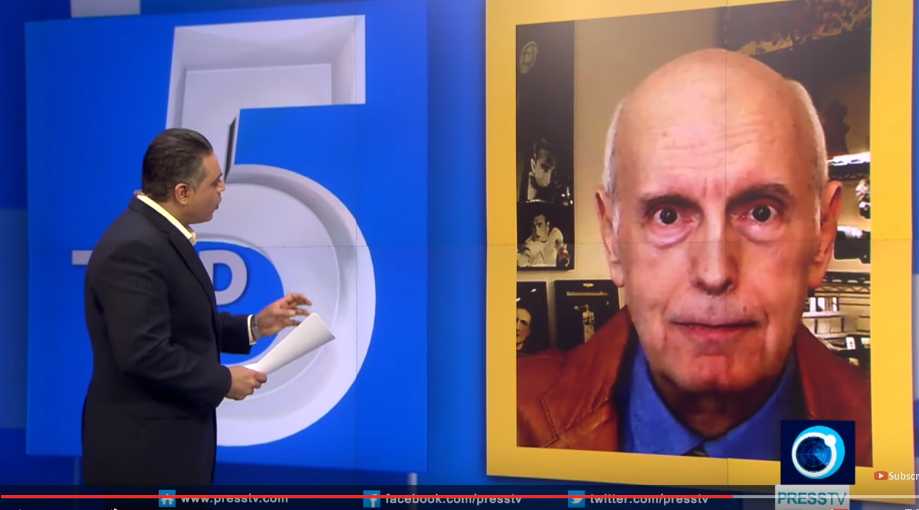 [ Note: The ceasefire has been a Jack-in-the-Box affair, up and down every day. No one expected it to be easy, as the jihadis did not really have a unified command, and tempers and passions are raw now.

We also had reports that the US coalition was wanting it stalled to get a few more days of fake news stories out about the Syrian army eating babies in Aleppo. Western press has been most accommodating, publishing any atrocity story sent to it.

But Russia media finally shook out of its stupor and increased their counter stories debunking the hysterical lies being told, but the bad faith in no attempts to verify or qualify the claims.

We are beginning to get video of the huge food hoards the jihadis had, but they starved the poor citizens to create photo ops blaming Assad. As we expected, previous aid convoys went under their control, which they used to exploit and price gouge the citizens, who were virtually hostages in this macabre theater…JD ]

Evacuation of militants and their families from the eastern part of the Syrian city of Aleppo has been suspended after militants violated the ceasefire deal. Our Syria correspondent, Mohamad Ali, has gone to the exit point and sent us this report.