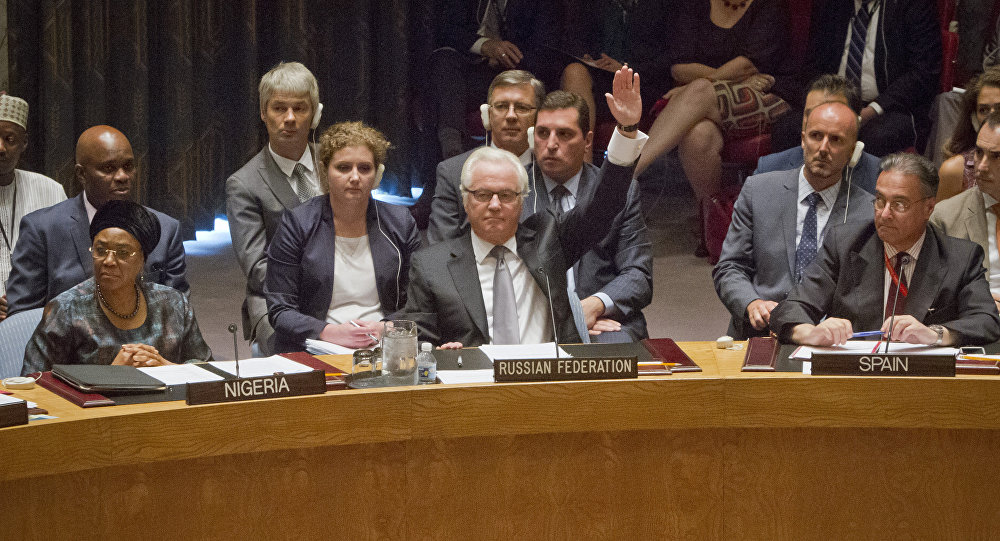 [ Editor’s Note: My, my…this certainly came as a surprise. One would think the UN people would be smart enough not to want to show their faces in Aleppo after the PR terror war they inflicted on the people there, prolonging their suffering under the Sharia jihadis.

Or was their desire to get to Aleppo just in time for the mass executions, or to watch the last of the civilians be bulldozed into mass graves?

The initial laundry list of demands by the French looked like another pitiful attempt at pushing their fake news massacre stories, which along with Samantha Power’s, have been getting savaged in the independent media. Might that have toned them down a bit?

I can’t wait to see the wording of the resolution tomorrow because if Churkin is on board he must have gotten Powers off her broom for that, despite Halloween being over. Let us hope that the UN is done victimizing the people of Aleppo … Jim W. Dean ] 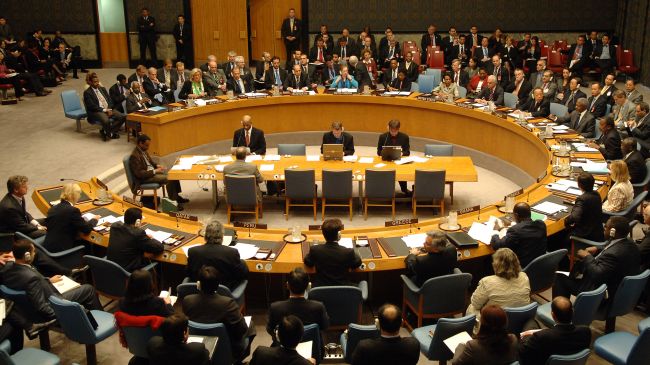 The UN Security Council came up on Sunday with a “good text” of the draft resolution on the deployment of UN observers to Syrian Aleppo and the vote will take place on Monday, according to Russian envoy to the United Nations Vitaly Churkin.

UNITED NATIONS (Sputnik) — The UN Security Council came up on Sunday with a “good text” of the draft resolution on the deployment of UN observers to Syrian Aleppo and the vote will take place on Monday, Russian envoy to the United Nations Vitaly Churkin said.

“We’ve put in some good hours of work and have a good text, and we agreed to vote on it tomorrow morning,” Churkin told reporters. Speaking to reporters after Churkin, French Ambassador to the UN Francois Delattre said members of the Security Council worked in “good spirit” and agreed on the whole text. Some members needed to report to their capitals prior to the vote, which was why it was scheduled for Monday morning.

“We have found common ground, as we speak, for a draft, for the entire draft, based on the French text,” Delattre said. “Hopefully we’ll have a positive vote.”

US Permanent Representative to the UN Samantha Power said Washington hoped that on Monday the UN Security Council would vote unanimously in favor of the draft resolution on monitoring in Aleppo.

On Sunday, the UN Security Council held consultation to discuss the modalities of evacuations in Syrian Aleppo, including the deployment of observers on the ground.