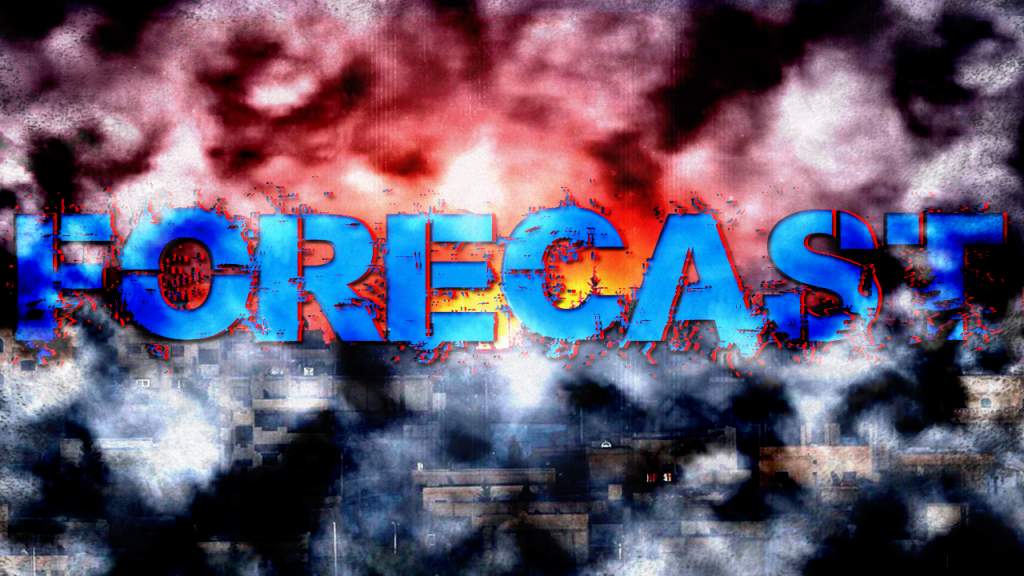 Now, when the city of Aleppo is under the control of the Syrian army, various media outlets and analysts are discussing where pro-government forces is going to deliver their next attack against militant groups. Some claim that the Syrian army and its allies will rapidly and effectively deliver a series of wide-scale military operations against al-Qaeda linked militants and take control of significant areas in the provinces of Aleppo and Idlib.

These suggestions are good-looking for the Syrian government and allow making nice headlines, but they are hardly based on the real analysis of the situation on the ground.

While SF released a detailed military analysis of the situation after the liberation of Aleppo on December 14, the project’s team wants to clarify some issues and provide additional details on the topic.

First of all, SF wants to emphasize a low possibility of a government forces significant advance in the province of Idlib and the western part of Aleppo province in the nearest future, at least a few of months. Before launching new full-scale operations, the Syrian military and its allies will need to regroup, resupply and rotate their forces and to improve security of the Aleppo countryside.

The Syrian army has to secure areas close to the city of Aleppo to prevent militants from shelling the residential areas of the city. The Military Research Center, Mansoura, al-Rashidin 4, al-Rashidin 5 and Khan al-Assal will likely become the main targets of this operation.

Then, government forces will be bound to halt active offensive actions in the area for a few months. The Syrian government needs to solve humanitarian problems in Aleppo and to restore the city infrastructure.

Active military actions could continue in the northwestern Aleppo countryside – al-Layramoun – and in the northern part of Aleppo province where Turkey-led forces will develop the operation around al-Bab (and most likely seize it if there are no additional political agreements on the issue).

An important task of the Syrian government is to liberate a number of pockets near Damascus and Homs, what will allow freeing forces and means for active military operations across the country. The area of Palmyra will also be a high priority because its fall to ISIS is a major PR blow to Syria and Russia.

Thus, the active phase of military operation in the western and southwestern parts of Aleppo province and an advance in the direction of Idlib can be launched in about 4 months.

The level of success of the Syria-Iran-Rusisa-Turkey cooperation will also play an important role in the possible scenario of the crisis. It’s important to note that the Russian Ambassador to Turkey was killed in Ankara a day before an important meeting of the defense and foreign ministers of Russia, Iran and Turkey dedicated to the Syrian settlement. This clearly shows that some powers are not interested in the development of relations of these countries and see this as a major threat to their interests in the Middle East.