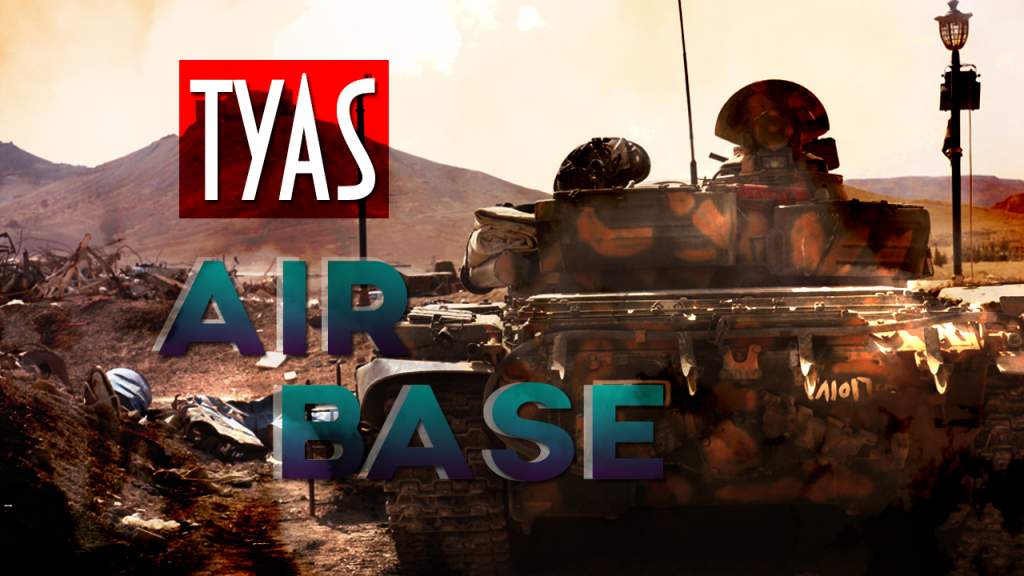 The Russian Aerospace Forces’ warplanes have made over 30,000 combat sorties and hit more than 62,000 terrorist targets in Syria since the start of Russia’s military operation on September 30, 2015, first deputy chief of the Aerospace Forces, Pavel Kurachenko, said Tuesday. He added that over 900 new helicopters and warplanes will be delivered to the Aerospace Forces under a state re-equipment program until 2025.

On December 20, the Syrian army, the National Defense Forces and Hezbollah repelled a major offensive attempt by ISIS terrorists at the Tyas Airbase in the province of Homs. ISIS terrorists advanced on government forces from the southeastern and eastern directions and attacked government troops the Tyas Pumping Station and the Tyas Airbase. The terrorist group used some 2 car bombs in an attempt to break the army’s defenses and ISIS offensive units were supported by battle tank and artillery fire. Nonetheless, the army and its allies were able to destroy car bombs before they reached the defense lines and to repel the attacks. Government forces reportedly killed 45-55 ISIS terrorist in the clashes and destroyed up to 7 vehicles, including some 2 battle tanks.

By December 21, hundreds fresh pro-government fighters have arrived the area and the Syrian army and its allies have created conditions for further offensive operation. Local sources argued that the Syrian Army’s Tiger Forces, the Desert Hawks Brigade, the National Defense Forces and Hezbollah are going to launch an attack against ISIS terrorists soon. Nonetheless, this operation will likely aim a goal to expand a buffer zone around the Tyas Airbase.

Reports also appear that ISIS has downed a Gazelle military helicopter belonging to the Syrian Air Force near the Tyas Airbase. But no photo or video evidence from the ground have been provided.

Russia, Turkey and Iran drafted a text of the Moscow declaration on immediate steps in resolving the Syrian conflict and are ready to guarantee its implementation. Russia’s Defense Minister Sergey Shoigu said that all previous “attempts to agree on joint efforts undertaken by the US or their partners were doomed” and added that “none of them exerted real influence on the situation on the ground.” Russia’s foreign minister added that the newly agreed measures are intended to help bring about “the revival of the political process to end the Syrian conflict,” he said.