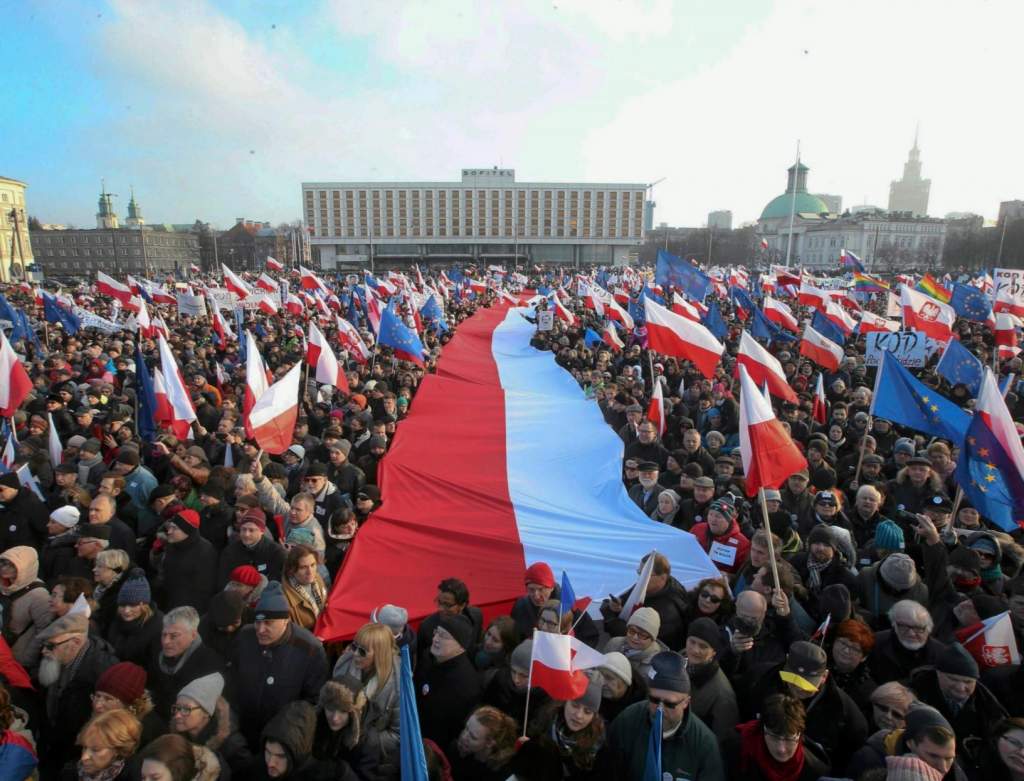 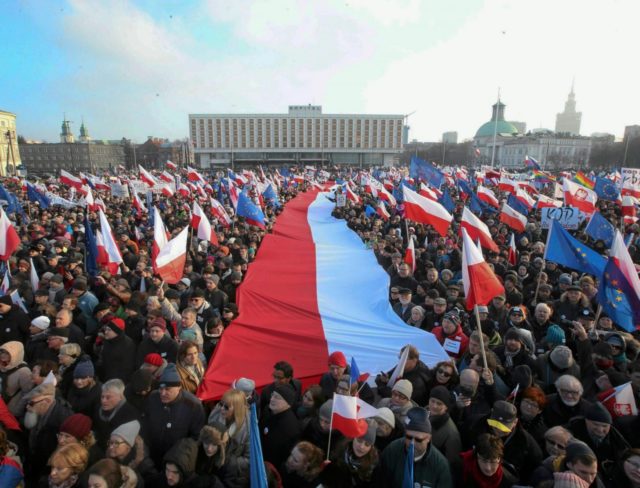 The row between Poland and the European Union has escalated after the EU warned Warsaw that it would remove its voting rights in the EU, if the Polish Government did not roll back controversial changes to its Constitutional Court – a sanction never before exercised in the EU. However, the warning comes two months after the expiration of the time period from the previous warning, in a move criticized by some as showing weakness on the part of the Brussels administration.

Poland is under investigation by both the European Commission and the Council of Europe over controversial changes to the Polish constitution brought in when Beata Szydło’s Law & Order party won the 2015 elections.

In December 2015, the Polish Government added five ‘politically friendly’ judges to the country’s Constitutional Tribunal, in a move seen by critics as making it easier to push through legislation with less opposition. The amendment meant that the tribunal would need a two-thirds majority to take a decision on constitutional matters instead of a simple majority. The minimum number of judges needed to make a decision was also raised from nine to 13, making it more difficult to convene a quorum. However, Chief Justice Andrzej Rzeplinski ruled that many sections of the law passed in December 2015 sparking protests from opposition groups who claimed the government was effectively taking control over the country’s highest legislature. The constitutional court changes — as well as a clampdown on the media — have led to months of street protests throughout Poland.

Despite a series of discussion between Brussels and Poland involving minor amendments to the Constitutional Court changes, the European Commission maintains that Poland is in breach of the fundamental principle of the ‘Rule of Law’ within the EU. In a statement, December 21, the Commission said: “It is enshrined in Article 2 of the Treaty on European Union. The European Commission, together with the European Parliament and the Council, is responsible under the Treaties for guaranteeing the respect of the rule of law as a fundamental value of our Union and making sure that EU law, values and principles are respected.”

The Commission has also said it will not recognize the appointment of the new President of the Constitutional Court — Julia Przylebska, who, with her husband, is seen as being close to the Polish President Andrzej Duda — who replaced Rzeplinski, whose term ended December 19. The Commission had already issued a similar warning, July 27, 2016, giving Poland three months to conform to the EU rule of law.

That expired at the end of October. The second warning, expires at the end of February 2017. If Poland fails to respond, it will face sanctions  for the first time in the EU, under Article 7 of the Treaties of Europe, which include the loss of its voting rights within the institutions. However, the Commission’s actions have been described as weak. The former Belgian Prime Minister, leader of the Liberals and Democrats in the European Parliament and potential parliamentary president Guy Verhoftsadt tweeted: … 20