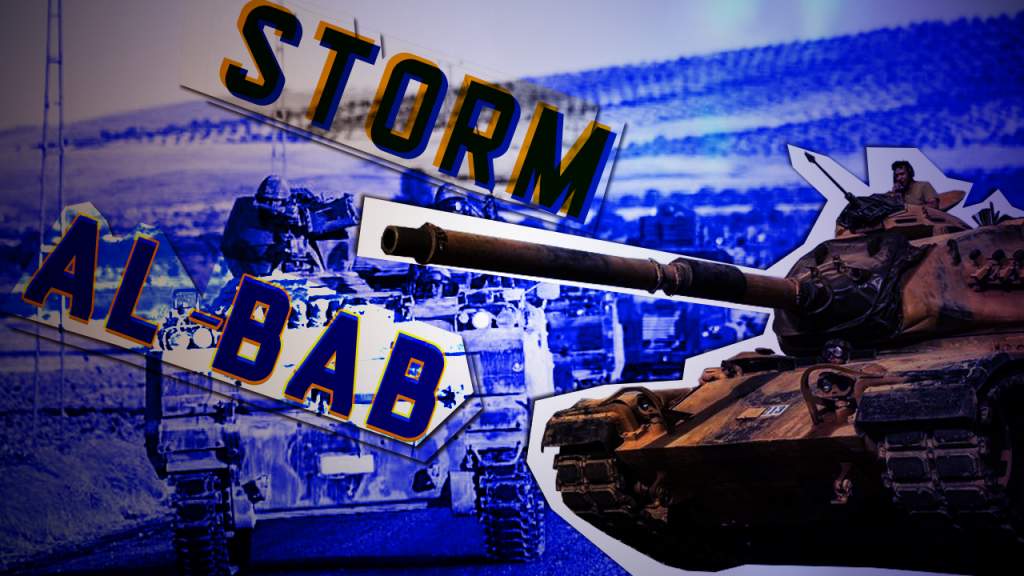 In the morning on December 21, intense clashes between ISIS and Turkey-led forces resumed in the area of al-Bab. Pro-Turkey militant groups and the Turkish army, supported by the Turkish Air Force, attacked the town hospital and seized the Aqeel Mountain area and set a control over the Aleppo-al-Bab road. 3 Turkish soldiers were killed and 11 more wounded these clashes, according to the Turkish military.

Seizure of the al-Bab hospital, located at the top of a strategic hill in western al-Bab, allowed Turkish forces to claim that they had a fire or a direct control of about 30% of the town. Furthermore available photos showed a high number of Turkish military personnel among militants involved in the operation.

Later that day, ISIS launched a counter-attack with usage of two suicide bombers, on the hospital and took this strategic site back from Turkish forces. The terrorist group claimed that the attack caused major casualties among its enemies: about 50 Turkish soldiers and militants were reported killed, 1 battle tank and 4 vehicles destroyed.

On December 22, clashes continued in western al-Bab with pro-Turkey forces were attempting to advance against ISIS units.

On December 21, government forces attacked militant positions in the area of the Daraa provincial capital after the so-called “moderate opposition” shelled a number of residential areas of the city. As result of counter-battery fire and firefights some 10 militants were reported killed and at least 1 artillery piece destroyed. Pro-militant sources report that the “regime” suffered some losses, but don’t specify the number.

In northern Hama, militant groups intensified artillery shelling of government forces deployed near Souran and Maardas. Local sources say that this could be pre-emtive actions before the attack in the area. However, this looks not likely because Jabhat Fatah al-Sham and its allies need some time to regroup after the defeat in Aleppo.

In the province of Homs, over 30 ISIS terrorists were killed as result of air raids by Russian attack helicopters and warplanes. The Russian Aerospace Forces supported government forces clashing with ISIS near the Tyas Airbase. No significant changes of the frontline have been observed by now.