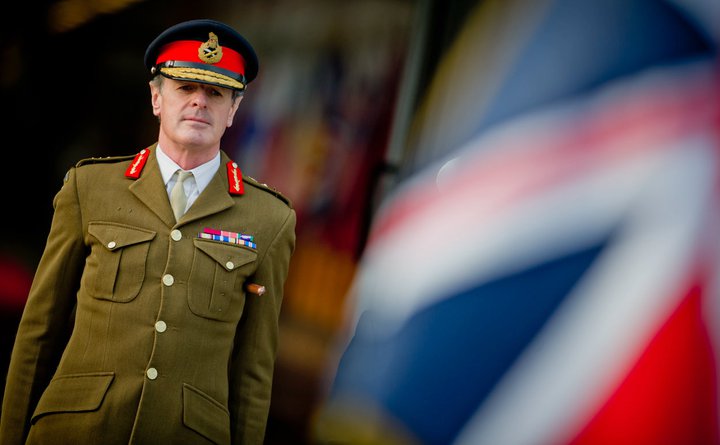 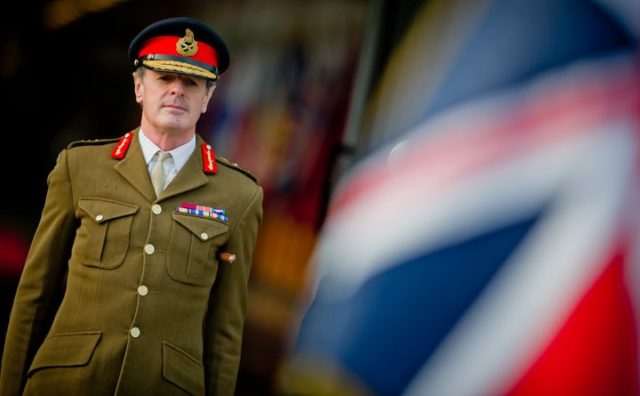 Sputnik: Donald Trump’s policies may erode trust within NATO thus dealing the final blow to the Alliance, according to former deputy commander of NATO and British General Sir Richard Shirreff. Still, intrigue deepens over Trump’s policy toward the military bloc and US-Russian relations.

NATO might not survive a Donald Trump presidency, British general and former Deputy Supreme Allied Commander Europe (Deputy SACEUR) Sir Richard Shirreff believes. If the new US president “continues to undermine the credibility of collective defense, as he has started to do as a candidate, then NATO won’t survive five years,” Shirreff predicted in his interview with Politico Magazine.

The British general highlighted the importance of NATO’s collective defense principle enshrined in Article 5 of the Washington Treaty. “The really scary thing about Trump is what he said about not necessarily coming to their aid if a NATO member is attacked,” Shirreff said. He underscored that NATO is an alliance based on “trust.” “What keeps it together is trust,” he stressed. “If you have a leader of NATO taking a transactional approach saying, ‘Well, let me come to your aid if you’re prepared to pay for American troops in your country or whatever,’ that trust goes, and so the centrifugal forces that pull nations apart will predominate over the forces that bind them together,” Shirreff argues.

However, that’s half the problem, according to the British general. Shirreff insists that NATO’s weakness may prompt Russia to jump at the opportunity to reconsider the post-Cold War order. “Now, I’m not saying we’re going to be seeing Russian soldiers marching into Paris. No, far from it. But, once again… what we’ll see is a new Yalta descend on Europe. It will be a 21st century Yalta,” Shirreff claimed in a reference to the Yalta Conference of 1945 that shaped post-WWII peace.

In May 2016 Shirreff published a book entitled “2017: War with Russia: An Urgent Warning from Senior Military Command.” In his book the former deputy commander of NATO presented a scenario where Russia invaded Ukraine and the Baltic States provoking a direct military confrontation with NATO. For her part, a new US president — a woman — armed Ukraine and adopted a tough stance toward Moscow. However, it turns out that the plot bears little relation to reality.

On Tuesday Foreign Policy magazine raised the alarm over what it claimed was a leaked memo outlining President-elect Trump’s defense priorities. “Besides placing an emphasis on budgetary issues, ‘force strength,’ and counterterrorism in Iraq and Syria, the memo noted other briefings between the Defense Department and the Trump transition team on China and North Korea. But Russia was not mentioned,” the media outlet stressed.

The media outlet recalled that Gen. Joseph Dunford, chairman of the Joint Chiefs of Staff, dubbed Russia “a nation that could pose an existential threat to the United States” last year. Still, Trump’s future NATO policy remains shrouded in secrecy. On Monday a European diplomatic source close to the alliance told RIA Novosti that NATO member states have no idea about what kind of transatlantic security policy the new US president would pursue.

“The only thing that brings NATO ‘close’ to Russia now is that they both do not know what kind of policy Trump would pursue,” the source emphasized. Speaking to journalists Wednesday Kremlin spokesman Dmitry Peskov pointed out that Russia is not expecting the new US administration to immediately abandon plans for NATO expansion. “What we expect is a more constructive approach. What we don’t expect is that we will be able to resolve all problems, or that the US will immediately abandon plans for NATO expansion or moving its infrastructure closer to our borders,” Peskov said in an interview with Russia’s Mir-24 television channel.

Indeed, Paul D. Shinkman of US News & World Report notes in his recent article that Trump’s actual intentions toward Russia will become apparent shortly after his inauguration: the new US president will either beef up the US’ military presence in the Baltics in 2017 in accordance with Barack Obama’s European Reassurance Initiative or throw the program into question.