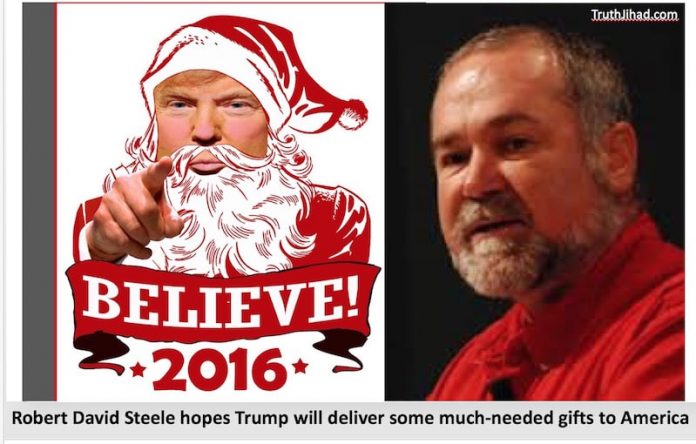 Robert Steele is a former spy, co-creator of the Marine Corps Intelligence Center, and the most published intelligence reformer in the English language. In 2011, inspired by Occupy, he focused on electoral reform, briefing Occupy (the video went viral after it made the front page of Reddit), and running for president under the Reform Party banner – his web site, We the People Reform Coalition, is still online.

He has published eight books and many articles and chapters on intelligence reform and two books and many Kindle Shorts on electoral reform. He is the top Amazon reviewer for non-fiction, reading in 98 categories, with over 2,000 published reviews. He curates over 80 contributing editors at Phi Beta Iota Public Intelligence Blog; learn more about him at http://robertdavidsteele.com.

For only $3.95 a month you can listen to shows on-demand before they are broadcast – and also get free downloads and other perks from Kevin! If you are a subscriber, just log in to the members area of TruthJihad.com to get early access to the shows.  Help Kevin keep these shows on the air – become a subscriber today! Or if you prefer, PAYPAL a one time donation, or a regular payment, to truthjihad(at)gmail[dot]com.

Ex-Marine and former CIA Clandestine Services Officer Robert David Steele, founder of the Open Source Intelligence movement (OS-INT), has written a wonderful Christmas letter to Donald Trump. If Trump gets the message – a long shot, maybe – the world could become a much better place in 2017. Please help Steele get his message through!

get 100 people to send the link  http://themindunleashed.com/2016/12/former-cia-spy-surprising-christmas-message-trump.html and tag it to @realDonaldTrump and we are there. 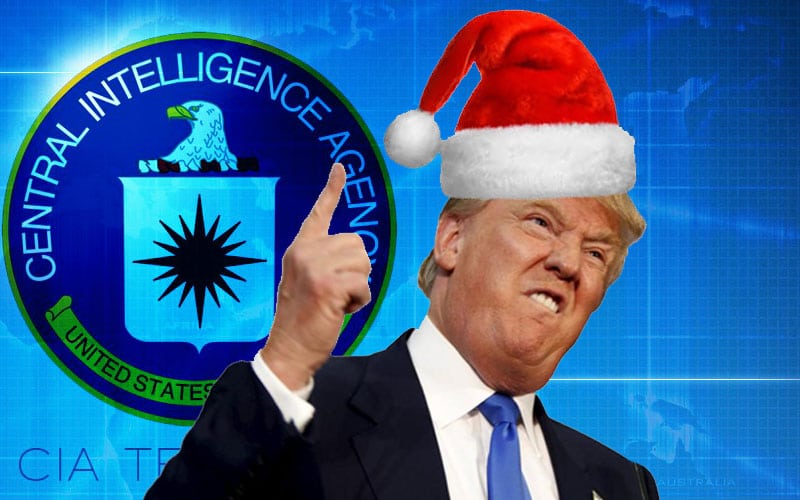