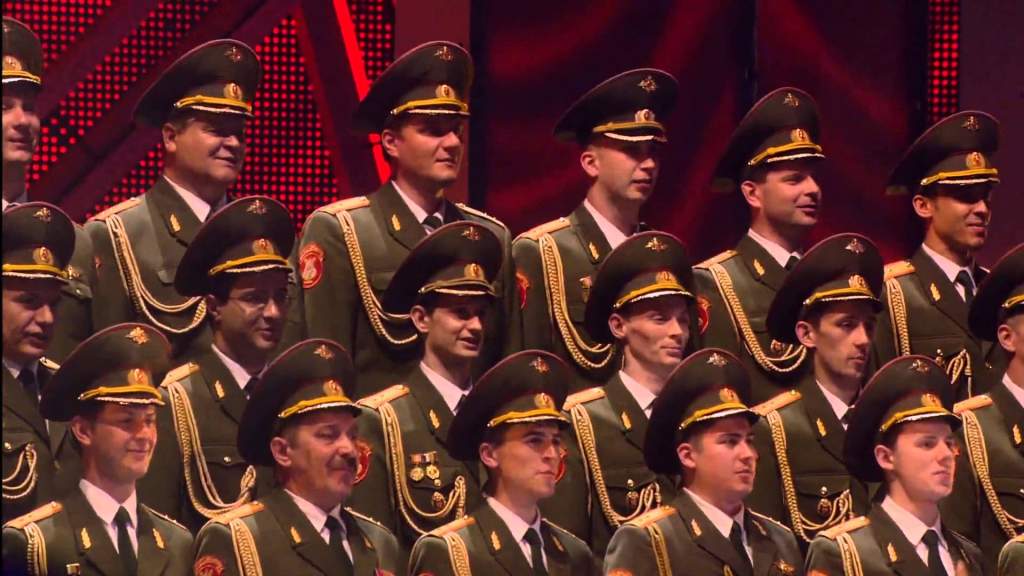 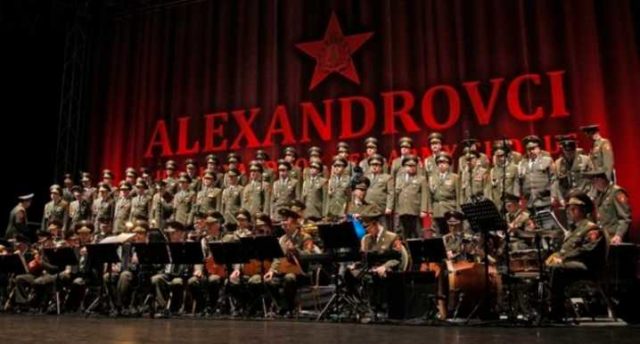 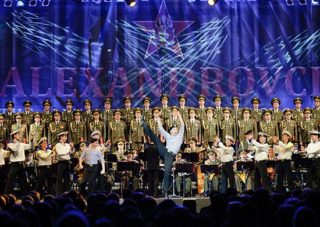 [ Editor’s Note: VT’s condolences go out to the Russian people and the families of on these most unfortunate victims. As our readers might expect, we are more than a little bit suspicious of a tragic incident like this happening during good weather, with a highly experienced pilot, with such an important symbolic group of passengers aboard.

And yes, I am exactly referring to the possibly of “pay back” against Russia for its key role in defeating the pro-proxy terrorist coalition, a powerful group of enemies to have, including the kind of people who can take an airliner down anytime they want to via electronic means. We have all been here before.

The war party has huge resources at its disposal and does not take reverses laying down. Creating fear of the power they view as key to their long term survival, and they do not have that card to play unless they put in on display now and then. This incident coming on the heels of the Russian ambassador being killed is certainly a factor, as was the US coalition being excluded from the new tripartite talks on resolving the Syrian tragedy.

VT is also concerned about a major attach here in the US to rev up public war hysteria as Trump is coming in to office. It happened with Bush (43) and we took a huge hit with 9-11 as the real perpetrators got away scot free, leaving them around to do a follow up when they felt the need for one.

We are in a dangerous time now as the geopolitical plates are shifting, which usually is preceeded with tremors, which is how we view these two incidents on Russia. We will be watching very closely.