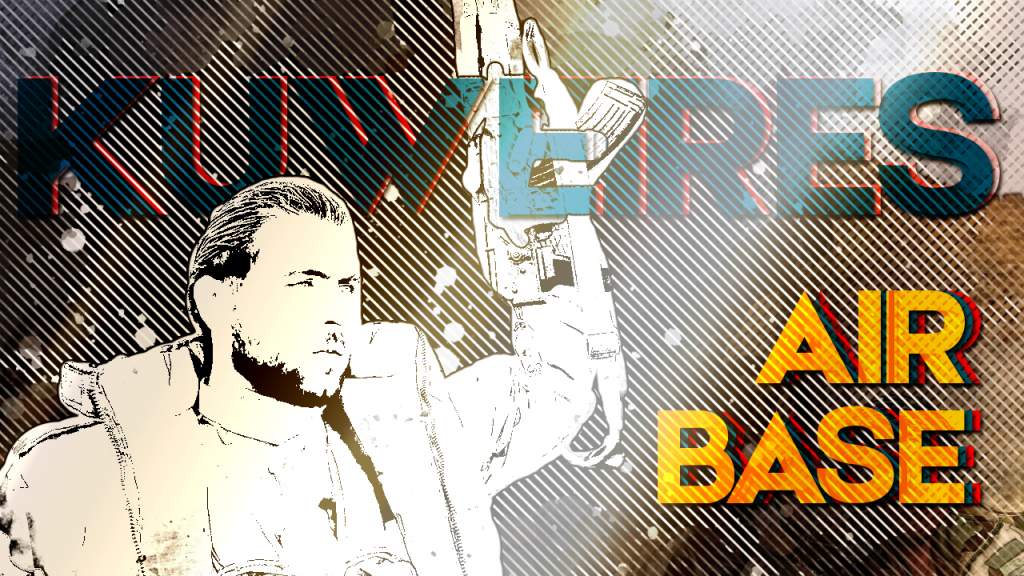 The Syrian army and the National Defense Forces have repelled a major ISIS offensive on the Kuweires Airbase.

Heavy clashes have been ongoing in the area since December 25.

Government forces, supported by the Syrian Air Force, have been able to counter ISIS offensive attempts and made a series counter-attacks.

Over 50 ISIS terrorists were killed.

The Kuweires Airbase is another point that ISIS terrorists attempt to use to put additional presure on the Syrian army and its allies amid the ongoing clashes near the Tyas Airbase.