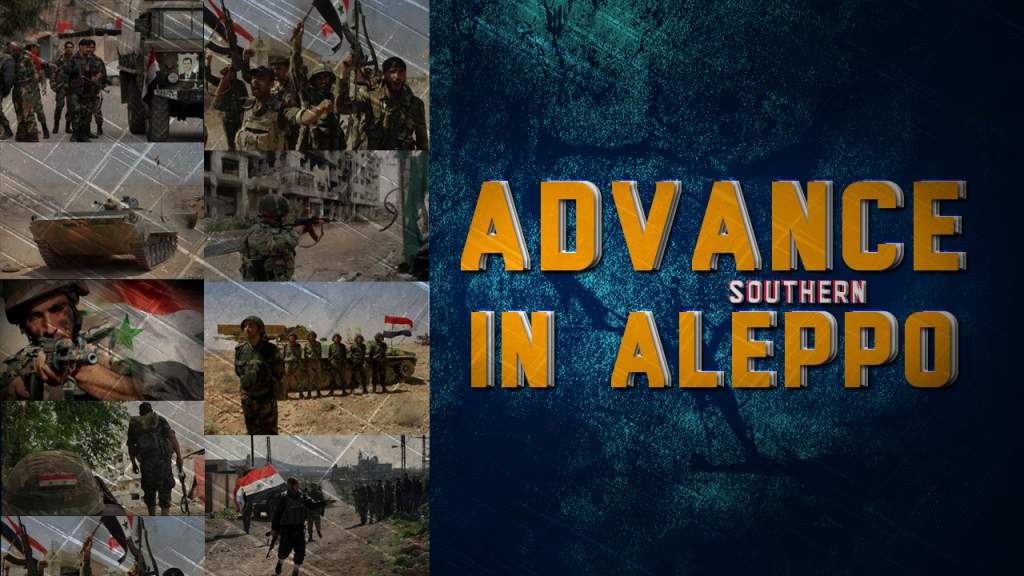 A battalion of the Russian military police was deployed to Aleppo, the Russian Defense Ministry reported late on December 23. The battalion entered liberated districts of the city to defend law and order. This was the first deployment under combat conditions of this branch of the Russian Armed Forces since its creation in 2010.

Media reports and local sources say that Russian military personnel secured airports in Aleppo and Damascus and were spotted in the Tyas Airbase, a key Syrian army defense locality in fighting against ISIS in the province of Homs. Last weekend, the battle between ISIS and government forces there turned into a static warfare with the Syrian army, Hezbollah and the National Defense Forces were repelling the terrorists’ attempts to advance in the region. But government will have to work actively if they want to create conditions for a successful offensive operation against the terrorist group.

On December 24, the Syrian army and Hezbollah launched a military operation against Jabhat Fatah al-Sham (formerly Jabhat al-Nusra, the Syrian branch of al-Qaeda) in the Wadi Barada area, northwest of Damascus. The army’s goal in the area is to push remaining militants to surrender and withdraw from the area. As SF predicted, after the liberation of Aleppo, government forces focused on operations to clean the remaining pockets near the Syrian capital.

The Syrian army, Hezbollah, Harakat Hezbollah al-Nujaba have been reportedly deploying troops, battle tanks and artillery south of Aleppo for an operation to secure the city’s countryside and prevent militant offensive operations in the area. Most likely goal of the advance if it takes place will be the Rashidin- Qarasi-Khan Tuman-Al Eis sector along the M5 Highway.

The Turkish military has been deploying more special forces servicemembers, heavy military equipment and artillery units to Syria amid the ongoing clashes between Turkey-led forces and ISIS for the key town of al-Bab in the province of Aleppo. Last weekend, Turkish forces made few more attempts to seize the al-Bab hospital and to enter the town, but failed to do this. By December 26, ISIS terrorist have repelled all Turkey-led attacks and set a full control over the hospital area despite a high involvement of the Turkish Special Forces in the offensive operation. There are lots of photos of a high number of Turkish military servicemen deploying and operating in the area of the fighting with almost no photos and videos of FSA rebels in face to face clashes against ISIS. With the recent reports that FSA militants just run away when they see ISIS members, the Turkish military personnel are pushed to play a key role at the battlefront against ISIS.