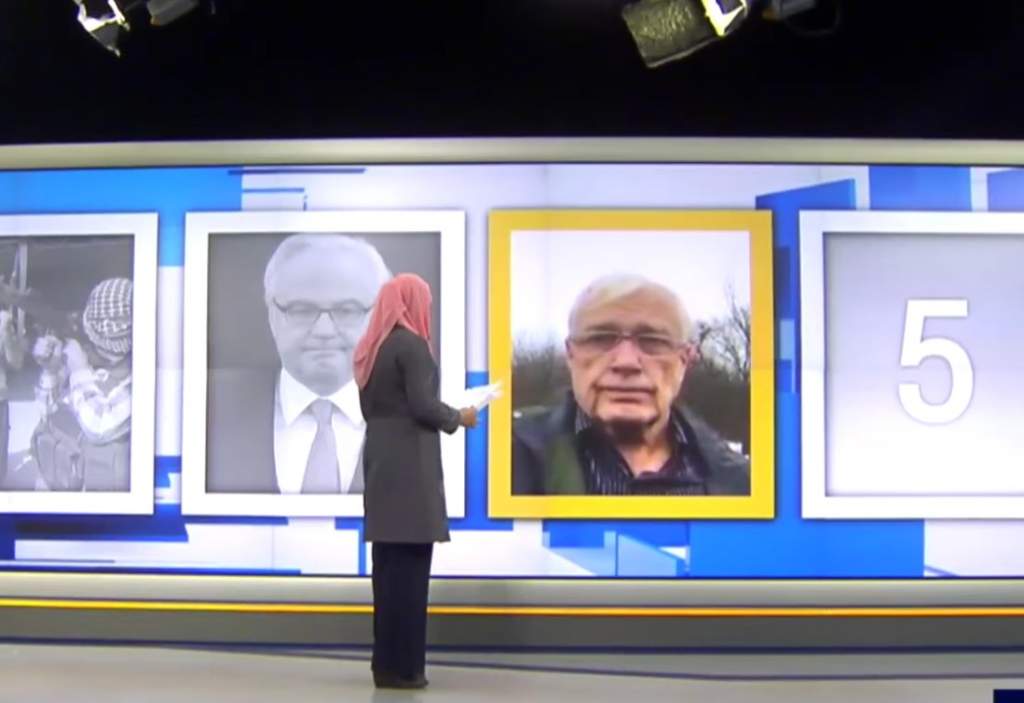 Of the figure, 516 were detained for further questioning. Almost two-thirds of the arrested people are accused of having links with the self-exiled cleric Fathullah Gulen. President Rejeb Teyyep Erdogan accuses Gulen of orchestrating the failed mid-July coup.

About a third of the detainees were questioned for links with the outlawed Kurdistan Workers’ Party, the PKK and only 12 were thrown behind bars on Daesh-related terrorism charges.

Also on Monday, Turkish security forces took away a lawmaker from the pro-Kurdish party, HDP, in Ankara. Aysal Tugluk’s arrest brings to 14, the number of opposition MPs detained since last month.