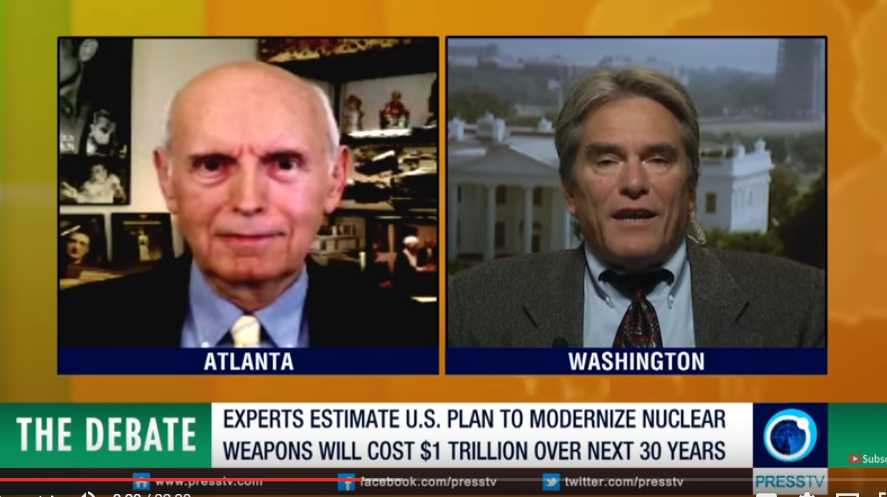 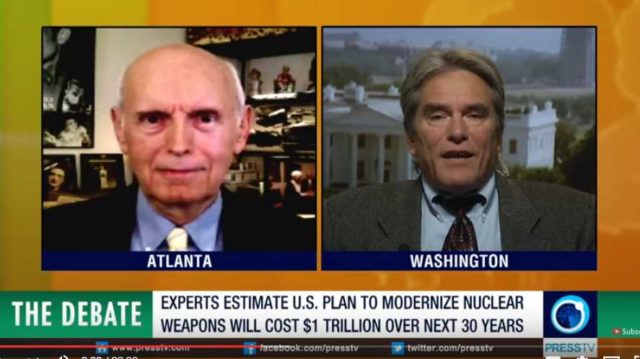 [ Note: The Iranians, the Russians and almost everyone else is sticking with the fairy tale that nuclear weapons were only used on Japan. All the major intelligence agencies are aware of tactical “mini-nukes” having been used-tested on the public for some time now, most recently in terror attacks disguised as truck bombs, or via missile or bomb strike covers of hitting an ammunition dump.

VT has reported on a number of these incidents, including the nuclear mines that were under the World Trade Center buildings, and was never challenged on it by anyone with a reputation to lose.

But we know that “they” know, because they have designated units that collect samples from all major explosions to test for the known residual components of a small neutron explosion, which a routine spectroscopy test will reveal.

For example the nano-thermite hoax was created to divert attention (for those who knew), its being a residue fingerprint of a mini-nuke. Gordon further debunked that hoax by discovering it had never been commercially produced because it was not useful for anything.

Why is there no national concern over mini-nuke proliferation when they have already been used in major terror bombings? I think it is because others who have them do not want the public to know, so they have the option to use them themselves if desired.

And then there is the problem that, if their use became known, and was quite known among the free world intelligence agencies, that means they left their own people vulnerable, and some tough questions would be asked of them, which they prefer to avoid. If we can cannot get mini-nuke proliferation into the world spotlight, we are going to continue to pay a high price for the failure… JD ]

The US is the only country to have every used nuclear weapons and it spends more on nukes that all the other nuclear countries combined. Despite this the United States’ President Elect Donald Trump says his country must greatly strengthen and expand its nuclear capability until such time as the world comes to its senses regarding nukes.

Stay with us as we take a look at what this may mean.