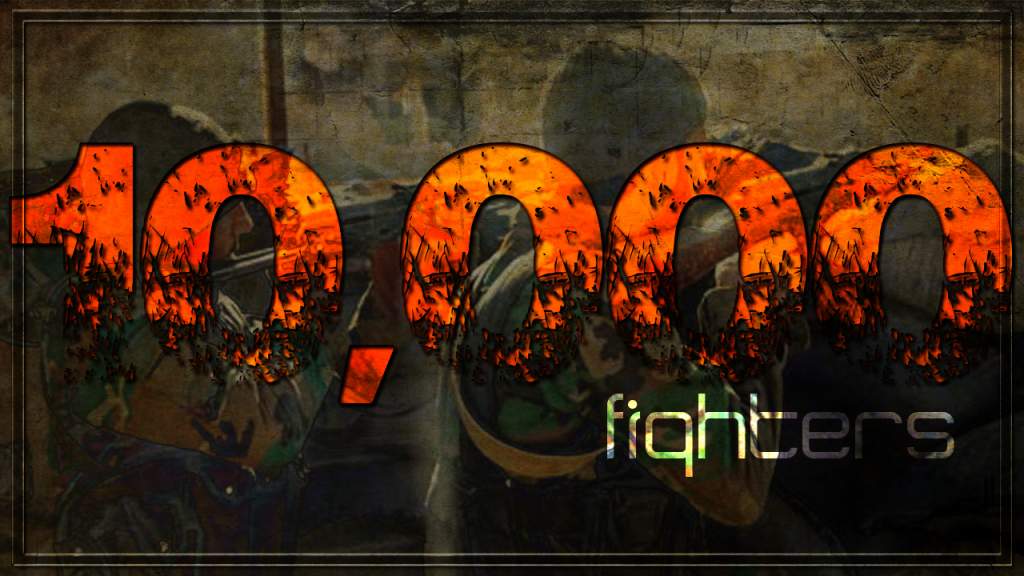 The Syrian military has continued to deploy reinforcements to the battlefront against ISIS terrorists near the Tyas Airbase in the province of Homs. Pro-government sources say that the government is set use a 10,000-strong offensive force led by the Tiger Forces, the Desert Hawks Brigade and Hezbollah in the expected military operation to retake the ancient city of Palmyra. While local sources confirm the fact of deployment of additional fighters, it’s hard to expect that a major-scale military operation to retake Palmyra can be started in the nearest future. Most likely this will be a goal for 2017.

Clashes between ISIS and US-backed YPG forces continued on December 27 and 28 north of the Tabqa dam in the province of Raqqah. ISIS attacked YPG units near the vilalges of Jabar, Suwaydiya Saghirah and West Tareq. As a result terrorists stopped the YPG advance on the Tabqa dam but were not able to prevent Kurdish forces from expanding their zone of control along the Khirbat al-Sharafat-Widyan road.

Syrian government forces repelled an ISIS attack in the area of Deir Ezzor. Last night ISIS units advanced on Syrian army positions in the Rashidiyah Neighborhood but failed to overrun government forces defenses and retreated. Over 20 ISIS terrorists were killed.

Turkey’s President Recep Erdogan said at a press conference on Tuesday that Turkey has evidence that the US-led coalition providing support to terrorist groups in Syria, including ISIS and Kurdish militias linked to the Kurdistan Workers’ Party (PKK). “We have confirmed evidence, with pictures, photos and videos,” he said.

Earlier this week, Turkey blamed the US-led coalition for a lack of air support after the Turkish Army and pro-Turkish militants had repeatedly failed to break ISIS defenses near al-Bab.

Commenting on Ankara’s accusations, US State Department spokesman Mark Toner said Erdogan’s claims were “ludicrous.” Toner added that Washington is “100 percent behind the defeat and destruction of Daesh [ISIS], even beyond Syria and Iraq.”

A major problem with these statements aiming to show that Washington and Ankara are deeply involved in the battle against ISIS is that they don’t answer to a question: Why had US and Turkish forces been allowing the ISIS oil smuggling business in Syria and Iraq until Russia launched a wide-scale campaign to destroy it in 2015?