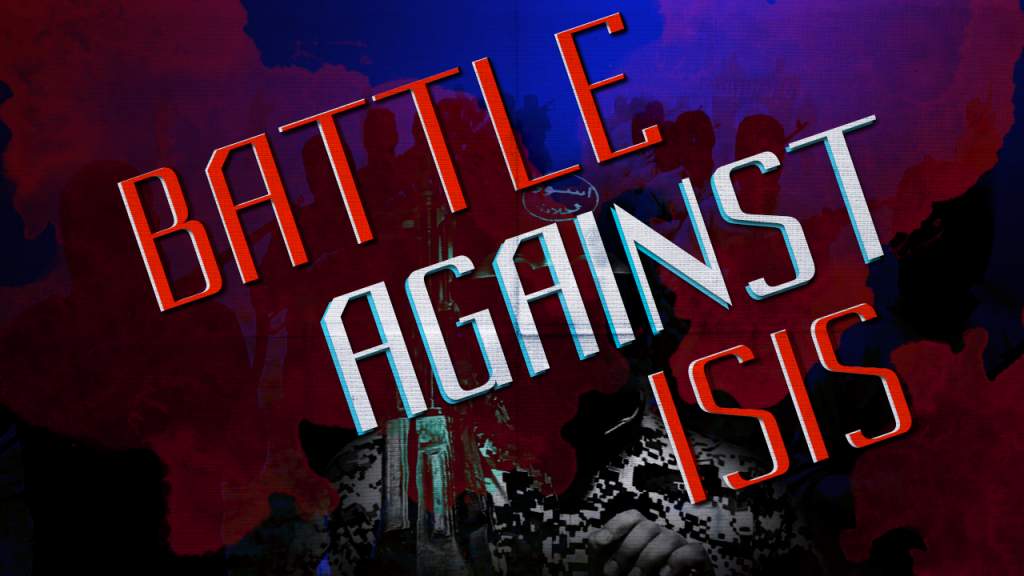 ISIS terrorists have continued desperate attacks against Syrian government forces at the Tyas Airbase and nearby points.

Since December 27, ISIS has launched 3 attacks against the Syrian army and its allies in the area, but failed to achieve any sucess.

2 battle tanks, 7 armoured vehicles and 3 vehicles equipped with machine guns belonging to the terrorist group were destroyed, according to pro-government sources.

The ISIS advance in the area is in a dead-lock. Terrorists failed to encircle the Tyas Airbase and are not able to break government defenses there.