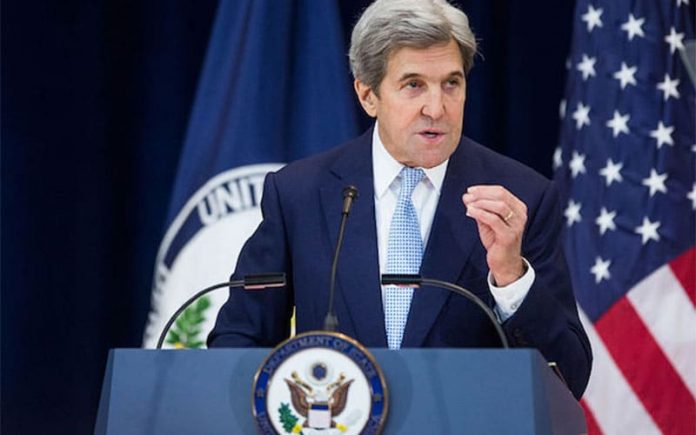 Sami was born in the Palestinian city of El-Bireh (presently under Israeli Military and Settlers Occupation). Immigrated to the US in 62. After graduating from high school in Gary, Indiana was drafted into the US Army (66-68) received the Leadership Award from the US 6th Army NCO Academy in Ft. Lewis, Washington. Five of us brothers were in US military service about the same time (Nabil-Army), (Lutfi-Marines), (Sam-Army) and (Taiseer-Marines) with two nephews presently with US Army. Graduated from Indiana University with BA-72, Master of Public Affairs-74 and Jurist Doctor-77, and in senior year at IU, was elected Chairman of the Indiana Student Association.

Sami Jamil Jadallah is an international legal and business consultant and is the founder and director of Palestine Agency and Palestine Documentation Center and founder and owner of several businesses in technology and services. His articles are also featured on JeffersonCorner.com, PalestineNote.com,  Ramallah Online, VeteransToday.com 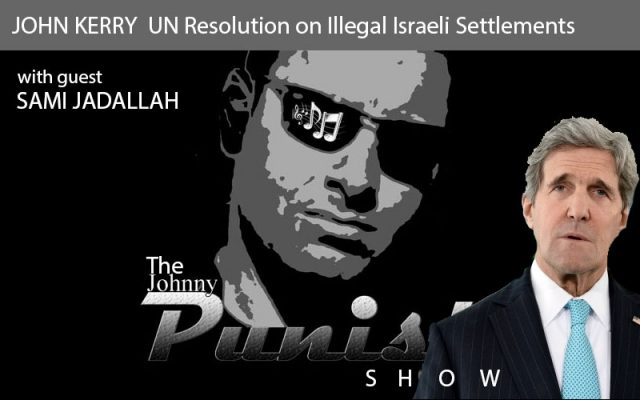