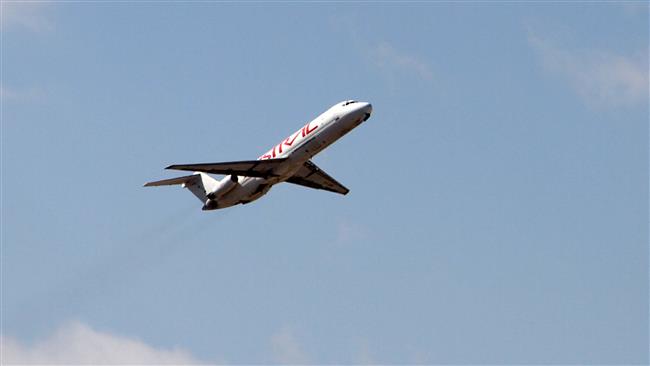 Yemen’s al-Masirah news website reported that the plane carried 150 terrorists who were evacuated from Syria’s northwestern city of Aleppo after Syrian government forces fully retook control of the city.

On December 22, the Syrian army said Aleppo had completely returned to government control after the last batch of civilians and militants were evacuated.

Yemeni security sources said the terrorists landed in the airport that is under the supervision of Emirati forces, who are taking part in the Saudi military campaign against Yemen, the report added.

The Turkish plane, al-Masirah said, will take to Turkey 158 Saudi-backed mercenaries, who were injured in recent fighting with the Yemeni army and popular committees in Yemen’s province of Ta’izz. The injured are to receive treatment in Turkish hospitals.

Turkey is said to be among the main supporters of militant groups in Syria and stands accused of training and arming Takfiri elements and facilitating their passage into the country.

Riyadh’s campaign has claimed the lives of more than 11,400 people, according to figures compiled by the Yemeni non-governmental monitoring group Legal Center for Rights and Development.