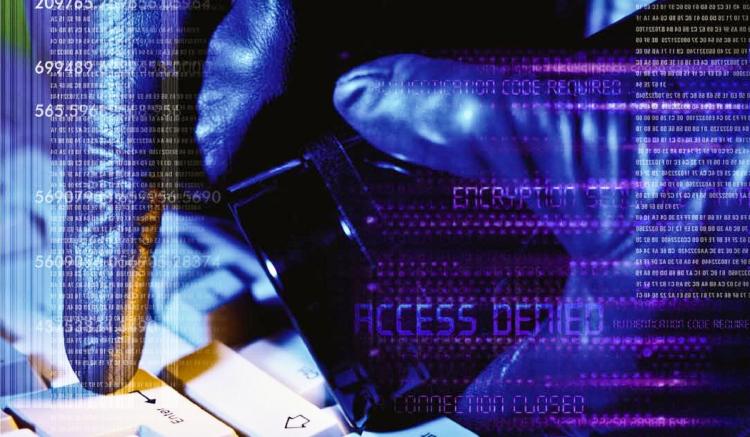 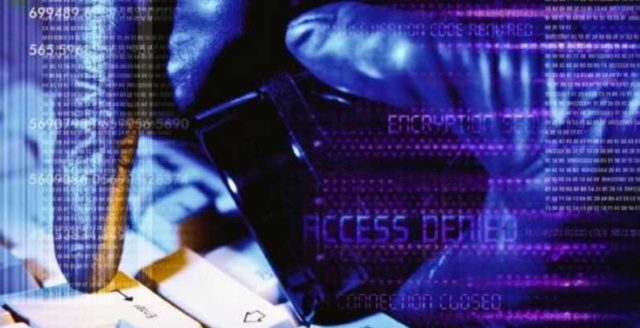 [ Editor’s Note:  This Russian hacking story is turning into a Three Stoogies movie rerun. Experienced Intel people, even those who are not intimate code people know that setting up blinds, dead ends and pasties as diversions for hacks is a operational staple.

When VT was running down our own hack attack, tracing the packets back, the trail was running through major university and some defense contractor servers where endless fingers could be in the pie. But with more digging the trail ended at a US military base where “training” was done for doing this very thing.

Something thought it would be fun to screw VT over, but they underestimated that our friends tracked it right to the a very building on the base. It was handled quietly but semi-publicly at a wedding on the base where the commander was confronted for doing something so stupid, and illegal which would make our military look bad if it were made public. He stormed out of the wedding and we were never hacked from that location again.

The real hoax part of the story, which indicts all of Congress and corporate media, is that the US, Israelis and the Brits are major major hackers, and have been for a long time. Those who are being painted as threats, were of course major targets themselves, so would have a perfect right of retaliation, a kind of cyber war mutual destruction dance.

But here, where we live in a supposedly free country, with a free press and representative government, this very important framing is given to the public as it would make them less manipulable. 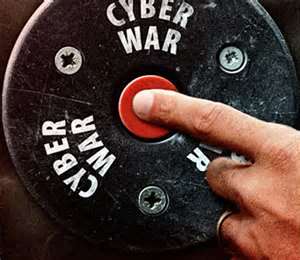 And lastly, as with Wikileaks and its massive data dumps, Israel continuous to miraculously escape any and all embarrassing disclosures. We are led to believe with the zero number of reported Israeli hacking cases against the US that they are not doing it, which is kind of funny.

Our own people are “Truth Hacking” the American public. I don’t remember that specifically being in the oaths of office that our people take, “and I refuse to hide from the public the massive hacking that the US government engages in for whatever reasons it deems necessary”.

When a government is an aggressive hacker, it knows it will be retaliated against, and thus must paint the retaliator as the aggressor to its public. We have no duty to swallow the lie, but the problem is how so many also don’t feel any duty to do anything about it, so we have only ourselves to blame for that… Jim W. Dean ]

A Vermont utility sounded the alarm after finding malware code on a laptop that the FBI and DHS had touted as associated with Russian hackers. However, cybersecurity specialists say the code came from an outdated Ukrainian hacking tool.

On Thursday, the FBI and DHS released a joint report on a hacking operation they called ‘Grizzly Steppe’. They claimed the operation was linked to the Russian government, alleging that it had targeted “US persons and institutions, including from US political organizations.”

Along with the report, the US security agencies released a sample of the malware code allegedly used in the Grizzly Steppe operation to compromise US computer networks. The code was also shared with executives from 16 industries around the nation, including the financial, utility, and transportation sectors, according to a Washington Post report.

On Friday, Burlington Electric, a Vermont-based power company, released a statement saying that the malware code had been detected during a scan of a single company laptop that was not connected to the grid.

“We took immediate action to isolate the laptop and alerted federal officials of this finding. Our team is working with federal officials to trace this malware and prevent any other attempts to infiltrate utility systems. We have briefed state officials and will support the investigation fully,” the statement said.

The US media reported the incident as if Russian hackers had penetrated America’s electric grids, prompting some officials to call on the federal government to protect Americans from Russian President Vladimir Putin.

“Vermonters and all Americans should be both alarmed and outraged that one of the world’s leading thugs, Vladimir Putin, has been attempting to hack our electric grid, which we rely upon to support our quality-of-life, economy, health, and safety,” Vermont Governor Peter Shumlin said in a statement.

“This episode should highlight the urgent need for our federal government to vigorously pursue and put an end to this sort of Russian meddling,” he said.

Meanwhile, a number of IT specialists that have analyzed the code and other evidence published by the US government are questioning whether it really proves a Russian connection, let alone a connection to the Russian government. Wordfence, a cybersecurity firm that specializes in protecting websites running WordPress, a PHP-based platform, published a report on the issue on Friday.

Wordfence said they had traced the malware code to a tool available online, which is apparently funded by donations, called P.A.S. that claims to be “made in Ukraine.” The version tested by the FBI/DHS report is 3.1.7, while the most current version available on the tool’s website is 4.1.1b.

“One might reasonably expect Russian intelligence operatives to develop their own tools or at least use current malicious tools from outside sources,” the report says.

The second part of the analysis deals with the list of IP addresses provided by the US agencies. The report says they “don’t appear to provide any association with Russia” and “are probably used by a wide range of other malicious actors.”

This week, the Obama administration accused the Russian government of hacking US computer networks in order to influence the presidential to justify imposing some of the toughest sanctions on Russia yet, including the expulsion of 35 Russian diplomats and blocking access to two leisure compounds used by Russian Foreign Ministry personnel and their visitors.

Russia chose to ignore the punitive measures, calling their imposition a clear provocation, while saying that Moscow will build its relations with the US based on the policies of the next administration under President-elect Donald Trump, not President Barack Obama’s parting shots.

In October, Putin ridiculed the idea that Russia could influence the US presidential election, saying that America was not “a banana republic.”