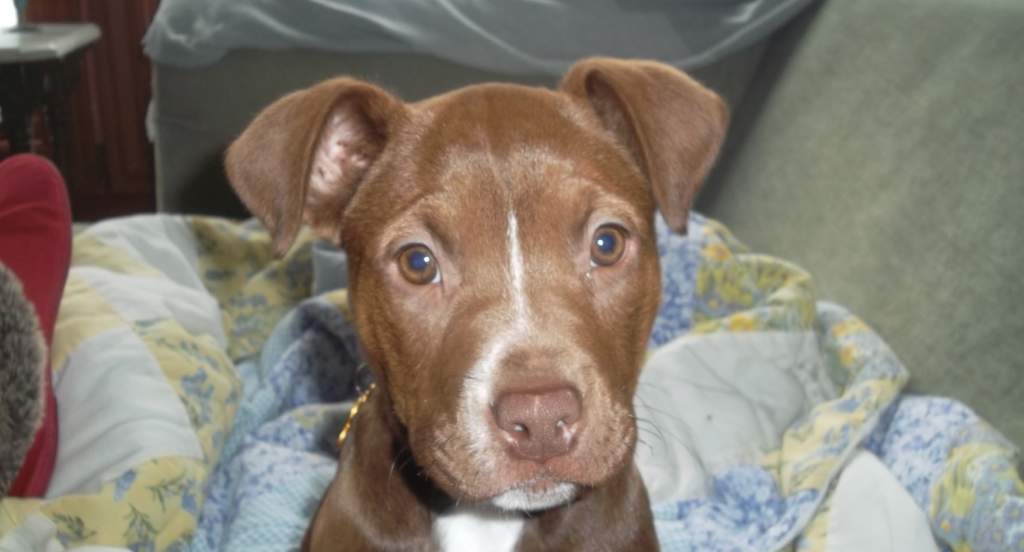 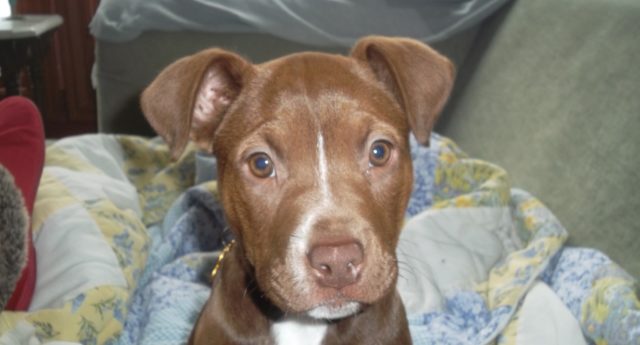 VT has Russian friends, there is no question about that.  We have a Russian diplomat as an editor and have been undying supporters of the foreign policy President-Elect Trump borrowed from VT.  Yes, the “reset” is all VT, pure VT and we might well have all had transition team or cabinet posts if, when we began talking to Trump people two years ago, we were willing to simply make up crap as well.  This is what they wanted.  They said “Donald wants sizzle, not facts.”

But, we do thank them for finding both, sizzle and facts, in our policy analysis pieces and we hope that the “reset” works despite the massive idiocy of their Israel, Saudi Arabia and Iran policies, which are totally at odds with their Syria and Russia policy.  Hell, who pays attention anyway?

Today I am disgusted with them for carrying a fake news dog scare article and then piling into it a tweet, and I hate the idea of the use of this childish and snide media, from a total moron as well.

Today we are going to take a second or two and talk about pitbulls.  I own, or live with anyway, a “purebred American Staffordshire mix” named Paddington Greer.  Yes, that’s the dog’s name.  She was a rescue puppy from a litter from one of those bad neighborhoods where everyone is either black, Hispanic or redneck white.  For those who don’t know anything about America, we can get into these issues as well.  Suffice it to say what you read and see is total fiction, entirely made up by a very controlled and very fake media run by people who never leave New York City.

Before I get into the dog issue, I want to both praise and criticize Russia Today.  RT allowed themselves to be penetrated over and over, Assange, Pilger and even one financial guy and a Mideast correspondent, all on the Mossad payroll.  We know they know cause we know the real decision makers who run stuff in Russia.

This is why we run only some RT material, to serve those who would be denied truth, but cut out the purposefully embarrassing propaganda, and Sputnik is worse, and the fake news they are tricked into carrying.  You see, media that tries to be independent, even when they actually care, and so many don’t, will buy any story as long as it says something bad about America.

So a certain intel agency packages material with an anti-America spin and uses it to seed vital disinformation into the media. RT gets hit like this all the time.

This time it’s a dog story.

Here in Toledo, there is a huge problem with Pitbulls.  As for the dogs themselves, a “pitbull”or “American Staffordshire Terrier” is in reality one of the best behaved animals one can have in their home.  They get along with other pets, mine sleeps with a kitten, and they are very loving with small children.  They are among the least likely animals to bite anyone but if they choose to, god help you.  Little Paddington can snap a 2×4 in half if she wants to.

The problem is this, the pitbull became popular through dog fighting.  Animals are raised to fight and then tortured and abused until they become vicious.  Those doing this, rednecks, and some African Americans, including famous athletes, take part in this.  Those doing this need to be put down and I would gladly do it myself, one of my skills taught me long ago when I was tortured and abused by our government but that’s another story.

Here, all dogs with some “pitbull” look were killed no matter how they behaved.  This was done by an animal control regime run by local organized crime, they run Toledo, Ohio and always have, and killing pitbulls and scaring people with crap like this article, loaded with fiction, is how they pleased their racist electorate of trailer trash and “negro hating” suburbanites.

Then groups locally organized and began rescuing pitbulls.  We have taken in a couple of dozen tortured and maimed animals who have been adopted as pets.  These animals are starved, burned, dragged behind cars and, after months of expensive medical care and decent treatment, turn out to be nicer than the average person, actually much nicer.

Now, locally at least, having a pitbull pet is akin with adopting a Korean orphan, which had been the other local status symbol.  For years everyone had to get a Korean orphan who grew up smarter and faster than the local kids, got the best grades and through odd genetics always knew karate as well, as in could give karate lessons without ever having had any, but that’s another story for another time.

To real dog experts, there are animals that can’t be trusted or are more likely to bite.  There are animals that will nip at and herd children, various collies, or little dogs who will gladly eat your face if you fall asleep by them.  I have a kitten who scratches and will pounce on you as well.  As a child I had a parakeet that made annoying chirping noises, maybe RT can go after them.

Here is what I expect of our readers.  Donate to pitbull rescue charities.  Get one as a pet, one that has been cleared for behavior by experts as a tortured fighting dog can’t always be saved but most often can.  In 10 years, the pitbull will be the most popular pet in America, it is now easily the most popular pet in this town, for white middle class and above folks.  Cute girls love pitbulls, for those of you who need that kind of help.

When newspapers and other media outlets put out this kind of crap, all done because to them, and they don’t keep up with the times very well, their white readers/viewers will assume they are “bashing the negro” which is now the new sport here in America.

Yes, “the negro” is going to be getting it in the neck for four years, particularly like the recent story, and we aren’t so sure it isn’t fake, of an African American woman, an emergency medicine specialist, physician, who was tackled at an accident scene will aiding a victim by a redneck who assume she was either slitting his throat or taking his wallet.  Even police wouldn’t believe she was a doctor.  Then again, we didn’t run this story because we couldn’t check on it.

As for RT, their need to appeal to what they believe Trump voters like, their new demographic, has them run “trailer trash” garbage like the article below.  Then again, they been had more times than a Bratislava escort/model.  From Russia Today:

The dog, who according to neighbors did not have a history aggressive behavior, attacked its owner, 52-year-old Brenda Guerrero, in her backyard when she was attempting to put an unwanted sweater on him, reported WFTS.

Her husband, Ismael Guerrero, attempted to stop the attack, but was overcome by Scarface, according to police. Their 22-year-old son then intervened, stabbing the dog in the neck and head with a knife, giving his parents an opportunity to escape.

“Officers responding said the dog was pretty aggressive,” Eddy Durkin from Tampa Police told WFTS. “When they tased the dog, the dog was still pulling away and was able to release the prongs from the taser.”

Despite being stabbed and tasered, Scarface managed to make his way into the house, where two children had been isolated in one of the rooms. In their follow-up attempts to subdue the dog, police shot Scarface with a tranquilizer gun, as well as a bean bag gun, and a second Taser. Authorities eventually captured him with a catch pole.

Another attack that didn’t need to happen. Interesting to note, in the article they questioned Millan about why a… http://fb.me/8ahhAigSw

THIS IS WHY I DON’T BUY A PITBULL. ALL PITBULLS ATTACK OWNERS AND PPL. REGARFLESS OF WELL TRAINED OR NOT.

Brenda and Ismael Guerrero were taken to the hospital, where they are reportedly being treated for severe bites. They had only recently placed a sign in their yard reading “Beware of dog.”

Scarface’s fate is unknown and it remains to be seen if the dog will be euthanized. Covered in his own blood, and that of his owners, video shows the dog being taken away by Animal Control, not wearing the disputed sweater.