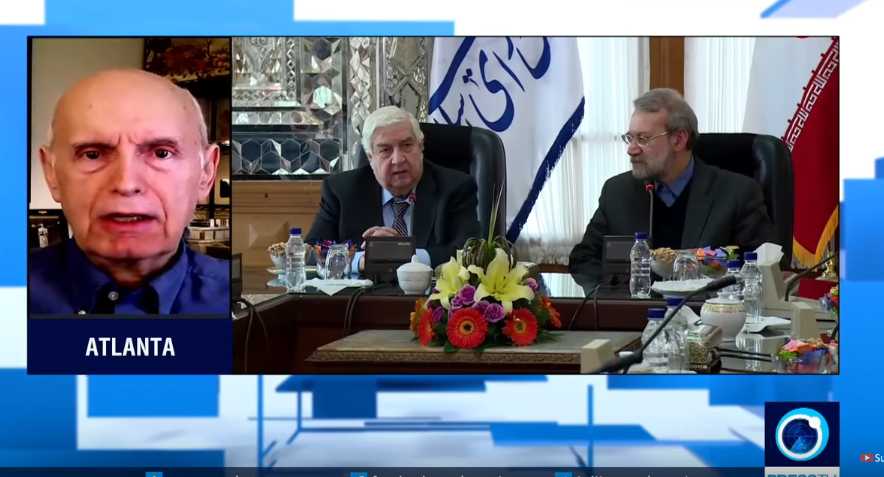 [ Editor’s Note: I had said at the beginning of the first Syrian ceasefire after the Russians came in that the goal of the West and the Gulf States is to try to win in the negotiations what they had not won on the battlefield.

I can’t see them giving up that tactic now, accept for the fact that Obama and Kerry are not going to be in the negotiations. The Trump policy will be rolled out bit by bit starting today.

The timing of the tripartite group meeting in Khasikstan was chosen not only to see if the truce held, but to give Trump time to get into office and settled before the UN Geneva follow up meeting took place. We saw the offers for the Trump administration to participate when it is ready, so the US exclusion from this ceasefire initially was really an Obama-Kerry exclusion.

A lot can happen between now and January 20th. We’ve already had a major Xmas terror attack on Germany, maybe for its vote against Israel on the settlements, the horrible New Year’s eve slaughter in the Ankara nightclub with no one captured – some payback being extracted on Mr. Erdogan via innocent victims when his hands are covered in the blood of innocents himself – and then two more big bombings in Baghdad.

I suspect more big terror attacks as an intimidation tactic of what could continue to happen if certain parties see the Syrian situation go against their desired outcome. They will not take it lying down. We are being shown that soft targets galore exist everywhere for lone wolves to use any number of weapons as murder machines … JD ]

Larijani and Muallem also discussed the ongoing truce in Syria. Both officials stressed that the Syria crisis can only be resolved through political means. Muallem also met with Ali Akbar Velayati, a senior aide to the leader of Iran’s Islamic Revolution.

The Syrian foreign minister called on opposition groups to distance themselves from terrorists and help pave the way for a political settlement of the conflict.

Muallem also urged the opposition not to miss the opportunity for peace at the Astana meeting that is expected to take place in late January. Velayati hailed the liberation of the Syrian city of Aleppo in December as a great victory.