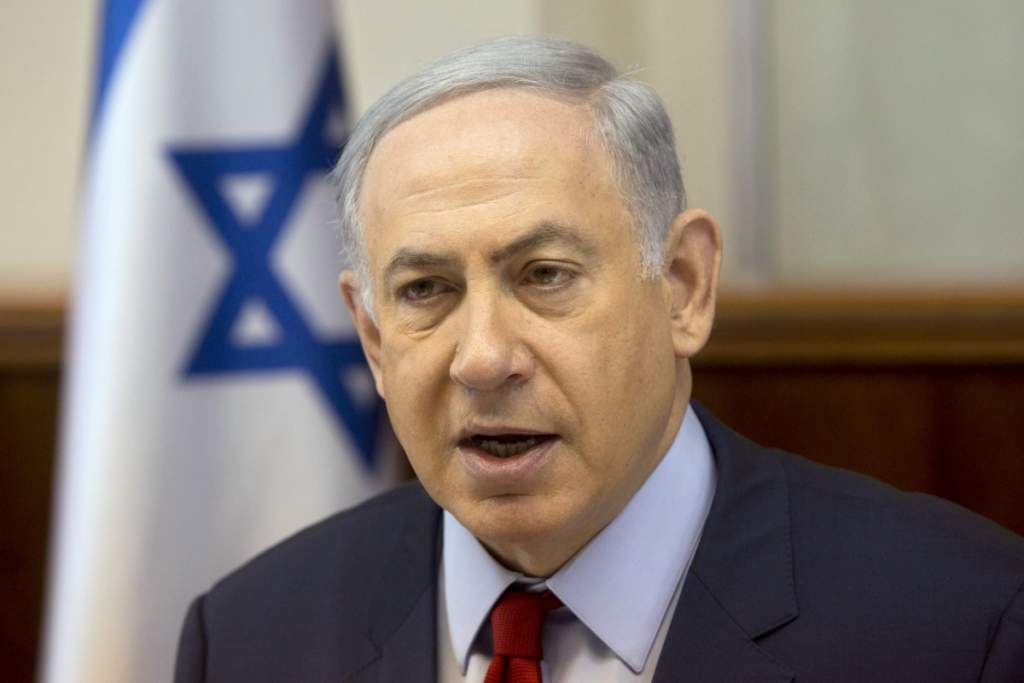 [ Editor’s Note: My, my… Bibi has blinked here, for sure. Has he gotten word that the goal of the Paris conference is to pass a Palestinian Statehood resolution recognizing the West Bank? He is sending out the call to his Diaspora troops that he wants to make sure another one is not passed.

Has the EU gotten on board as payback for Israel’s stiff-arming them during the years spent trying to get Israel to move forward on the peace process, which the Likuds in power have no problem telling the world they have no intention of doing? His mention of not wanting a “Quartet decision” either is a strong hint that he knows both options are in play.

Would the current UNSC countries sitting now that passed the last resolution see that they might have a last shot to do so before Trump gets in and an iron wall goes down around the peace process?

VT was early in smelling that such a thing was possible for the first time; and Mr. Obama needs a high point to go out on, and the Russian sanctions certainly are not. It is going to be an interesting January… Jim W. Dean ]

Israeli Prime Minister Benjamin Netanyahu said that another UN Security Council resolution regarding Israeli-Palestinian standoff may be adopted at the upcoming Paris international conference, adding that Israelis will try to prevent it from being passed.

The decisions made at the upcoming Paris international conference on the Israel-Palestine conflict on January 15 may be turned into another UN Security Council resolution and Israel is trying to prevent it, Netanyahu said.

“[The upcoming summit in Paris is of no interest but] there are signs that they will try to turn the decisions made there into another resolution in the Security Council. [The major effort] we are engaged in now is to prevent another UN resolution, and also to prevent a Quartet [the United Nations, the United States, the European Union, and Russia] decision,” Netanyahu said Tuesday at the meeting with Israel’s ambassadors as quoted by The Jerusalem Post newspaper.

He added that the move would likely to take place before US President Barack Obama would leave the office on January 20.

Paris is going to host the conference on the settlement of the Israeli-Palestinian conflict on January 15. Israel refused to take part in the event saying that it preferred to hold bilateral talks directly with the Palestinian side.

On June 3, Paris hosted an international conference aimed at resuming the stalled Israeli-Palestinian negotiations. No representatives of either Israel or Palestine were present at the event.

Palestinians seek diplomatic recognition for their independent state on the territories of the West Bank, including East Jerusalem, which is partially occupied by Israel, and the Gaza Strip. Israel has been building settlements on the occupied territories despite objection from the United Nations.