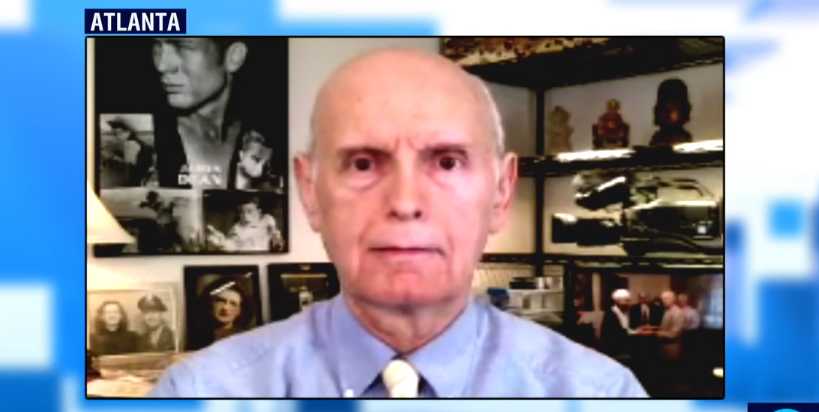 [ Note:  Iran was taking a victory lap on its support for Syria for this segment topic. Almost never mentioned is that they have had 1000 die there, a Persian twist on an old America war saying, “Better to fight them over there”.

Iran will have been rotating its fighters through Syria so it has combat trained troops training its people at home, just like the Russians are doing.

One of the Western goals was to cut off the Iranian supply chain to Hezbollah via Syria and Lebanon, primarily doing so for Israel, whose relationships are usually a one way street.

Once IS is defeated, and I mean its ability to be able to fight in regular military formations in sustained combat, you will see the Syrian coalition forming a mini-Mideast NATO to continue combined operations training to be ready for a replay if the West and its Gulf State buddies decide to have another go at it later.

This could spawn the formation of regional anti-terrorism coalitions and other places, as they take time to train to have any effectiveness. The Syrian armed forces were a wreck when this nightmare began, which helped make them next on the color revolution chopping block. The planners could not foresee the Hezbollah, the Iranians and then Russian airpower turning the tide. None of us did really… JD ] 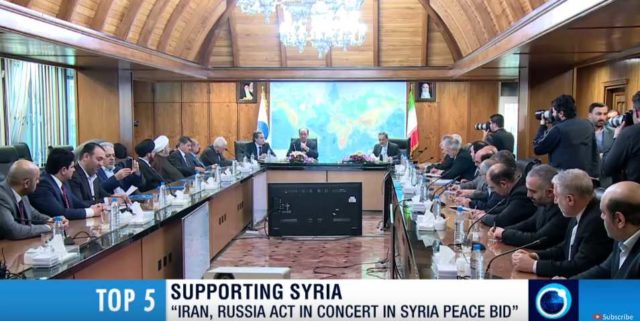 A senior advisor to Iran’s Leader says Tehran will never stop supporting the Syrian people and government. Ali Akbar Velayati also said the Syrian government is a central party to coordination between Tehran and Moscow in their efforts to restore peace to the Arab country.

Velayati noted that no country is allowed to meddle in Syria’s internal affairs, adding that the country’s national sovereignty should be safeguarded. The senior advisor to Iran’s Leader also underscored that only the Syrians themselves can decide their fate.

Velayati was speaking after a meeting with Iraq’s First Vice-President, Nuri al-Maliki, in Tehran.