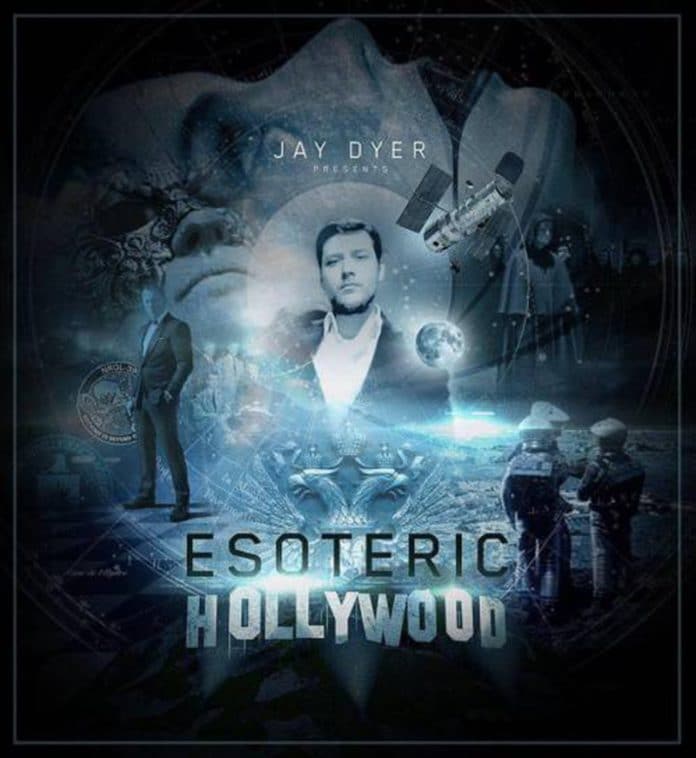 Jay Dyer is a leading researcher/exposer of Occult/Esoteric agenda who has been seen all over alternative media. JaysAnalysis has grown to become one of the premier film and philosophy sites on the net, showcasing the talents of Jay Dyer, whose graduate work focused on the interplay of film, geopolitics, espionage and psychological warfare. Jay is a public speaker, lecturer, comedian and author of the popular title Esoteric Hollywood: Sex, Cults and Symbols in Film, as well as the host of the JaysAnalysis Podcast/Esoteric Hollywood. Jay is also a regular contributor to 21stCenturyWire, Soul of the East and the Espionage History Archive. Broaching subjects as wide as satire, metaphysics, film analysis, theology, geopolitics, literature and history, as well as interviewing numerous prominent figures, Jay has authored hundreds of articles already read by millions in just the past few years.
Website: jaysanalysis.com

Donations: For those who have been with us a month or two please get in the fight with a financial contribution for this is an information war. Please click the paypal button and get behind TradCatKnight financially. As a reminder, these full-length shows come to you free of charge however we maintain and grow based upon your charity. I appreciate all your prayers and support! For CASH, CHECK or MONEY ORDER contributions please email me at [email protected] for the mailing address.