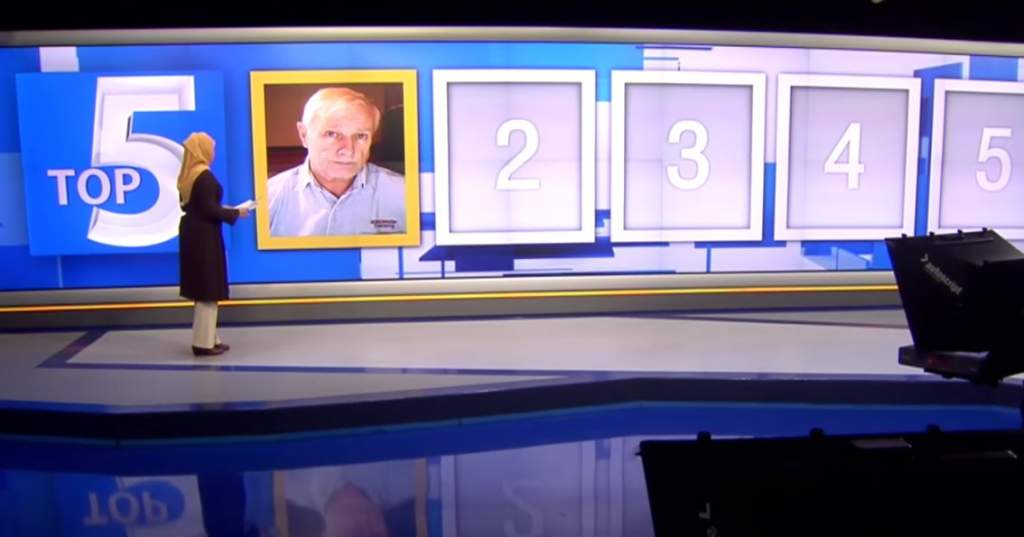 The Turkish parliament has approved a government-backed motion to extend the country’s state of emergency imposed in the wake of last year’s failed coup. The parliament agreed to prolong the state of emergency, which was due to expire on January 19, by another three months.

Ankara says the measure is needed to clear the government of supporters of the US-based opposition figure Fethullah Gulen, who it blames for the failed military takeover. The measure gives the administration special power to fire state employees and close down associations, including media groups.

It also extends the time that suspects can be held in jail without being charged. Thousands of people have either been sacked from state institutions or arrested since the last July putsch was aborted.

Speaking to Press TV, Gordon Duff, a senior editor at Veterans Today, said that the extension of state of emergency could have no impact on Turkey’s security, because, according to him, the country is suffering from its own president’s wrongdoings and not that of Fethullah Gulen.

President Recep Tayyip Erdogan created a friendly environment for extremists in the region with the help of its allies, including Qatar, Saudi Arabia and Israel, in the hope to appeal to the Turkish population and insulate himself against military coups, but everything turned against him, the analyst noted.

So, he can no longer hold things together at home and he is hoping that pulling back and getting new friends like Russia and Iran would help him, Duff concluded.