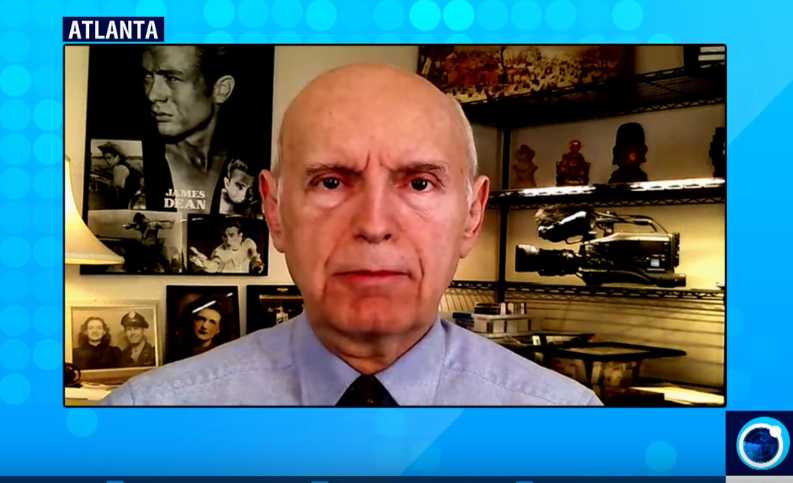 [ Editor’s Note:  The Israeli army might have gotten a face saving manslaughter conviction, but one which will not last long as the Likuds will amnesty this execution hero when things cool down and he will get light duty or an early leave from the army to run for a Knesset seat or something.

I did not have time to check the international reaction, not that it matters in an incident like this. The Israelis don’t care.

I would advise the Palestinian young people to stop throwing their lives away by being clay pigeons in what will turn onto checkpoints skeet range for extremist soldiers. They are not required to go hand to hand with armed assailants, but they have killed a number of women where they were close enough for a 100% shoulder shot, but took their lives anyway.

If anyone ever starts doing this to Jews someday they will be screaming about how immoral that would be. And if you brought up this issue of the Palestinian shooting gallery years, the Jews would just say “that was different”. Sure it was. They weren’t Jews, or Israeli Jews anyway.

I wonder if this verdict will have any impact on the Paris conference on Palestine coming up soon, or if it might tip the scales on another resolution against militant Zionism. Christmas is over, but a late present like recognizing Palestine would be a wonderful payback for the Likud gangsters… JD ]

In a statement, the Palestinian foreign ministry slammed Israel for handing down a lenient sentence to Elor Azaria, who’s been found guilty of manslaughter. The statement also accused Tel Aviv of trying to attract International reactions through convicting the soldier.

It further took a swipe at extremist Israelis for trying to defend Azaria and justify his QUOTE heinous crime.

However, Israeli Prime Minister Benjamin Netanyahu has called for the pardon of the soldier. The killing of the Palestinian came amid tensions in the occupied territories. The tensions began in 2015 after Tel Aviv imposed restrictions on the entry of Palestinian worshipers into the al-Aqsa Mosque compound in Jerusalem al-Quds.