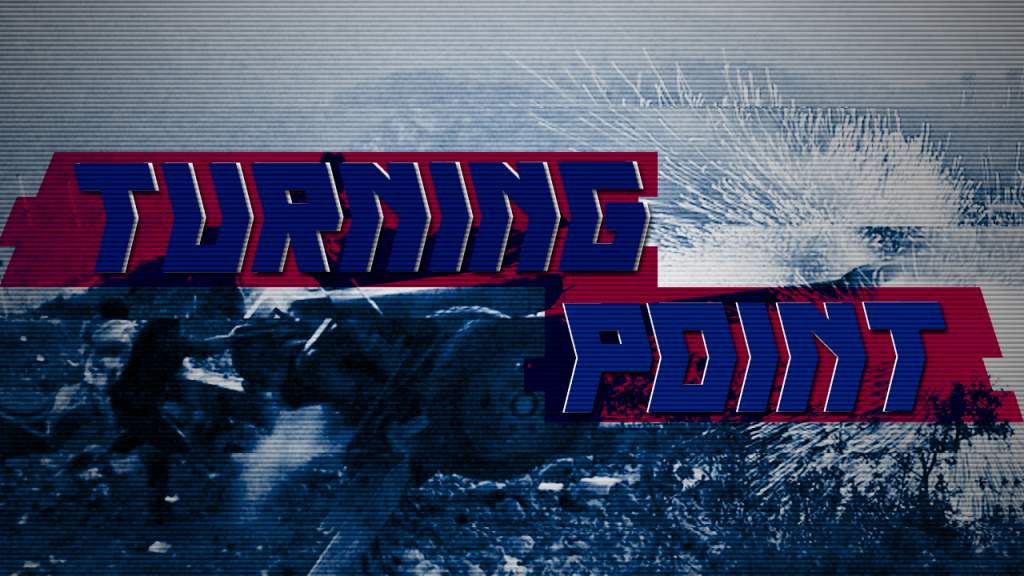 The ceasefire agreement, which came into effect on December 30 and was the first step to negotiations in Astana on the settlement of the Syrian conflict, remained shaky across Syria. The intensity of clashes observed in the provinces of Aleppo, Hama, Daraa and Quneitra was much reduced. Clashes continued in Eastern Ghouta and in Wadi Barada near Damascus.

It can be explained by limitations of Turkey’s influence on militant groups in these areas, Ankara had not been able to push the so-called “moderate part” of the opposition to separate itself from Jabhat Fatah al-Sham (formerly Jabhat al-Nusra) and by a high importance of these areas for the Syrian government. So, both militants and government forces continued offensive operations against each other there.

The Syrian army and its allies are now especially interested in the liberation of the Wadi Barada area because it will allow them to secure the water supply line to the Syrian capital.

Meanwhile, the Turkish Armed Forces and pro-Turkish militant groups continued their attempts to retake the northern Syrian town of al-Bab from ISIS, but failed to achieve any notable results. The town is still only partly encircled and Turkish forces have not penetrated ISIS defense lines set up on the line of contact. In turn, ISIS units continued counter-attacks, targeting Turkish military personnel west of al-Bab. On Wednesday, at least 1 Turkish soldier was killed and 4 injured in the ISIS attack.

Turkish media outlets have also disseminated reports that Russian and Turkish warplanes have been conducting joint airstrikes against ISIS targets near al-Bab. But there is no official confirmation of this fact from the Russian Defense Ministry.

ISIS units have been reportedly retreating from the areas west of Palmyra after they had suffered major casualties as result of air and artillery strikes by government forces. ISIS militants are allegedly withdrawing from the areas near the government-held Tyas Airbase which they had failed to seize from the Syrian army and its allies. Over 250 ISIS members have been killed and about 40 units of military equipment destroyed by government forces during clashes for the Tyas Airbase.

Kurdish YPG forces, supported by the US-led coalition’s air power, continued military operations in the northwestern countryside of Raqqa. The YPG’s tactical goal is to straighten the front line to set a foothold for further offensive operations in southern and southeastern directions.

In general, the conflict is now in an intermediate phase and many will depend on the expected Astana talks and the attitude of major Western players toward this Russian-Turkish–Syrian-Iranian initiative.