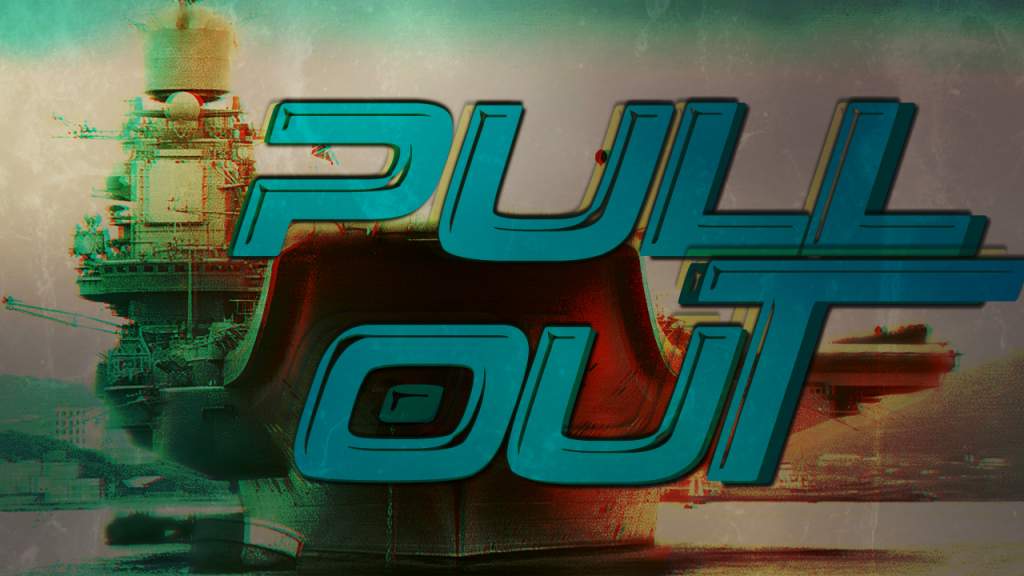 The Russian Navy is returning Admiral Kuznetsov heavy aircraft-carrying missile cruiser and its battlegroup from the Mediterranean to its home base in Russia’s Severomorsk.

Admiral Kuznetsov is returning to its home base as Russia begins reducing its military presence in the country.

Russian President Vladimir Putin ordered a partial pullout of military forces from Syria after negotiating a ceasefire deal with Iran and Turkey.