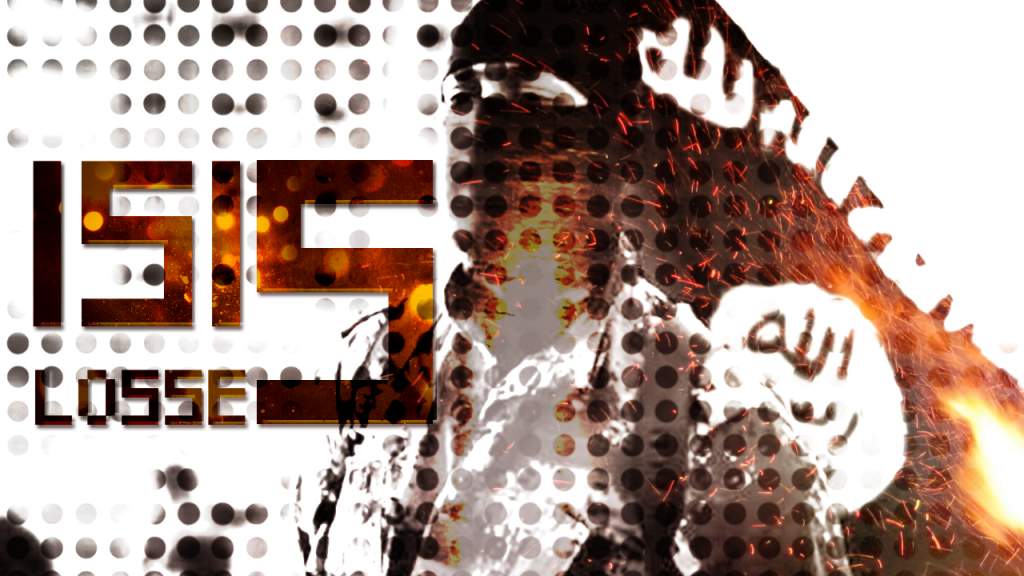 120 ISIS members have been killed and 10 units of military hardware destroyed, by the Syrian army in the recent clashes near the Tyas Airbase west of Palmyra, according to pro-government sources. The main clashes took place near the village of Sharifah where ISIS continued attempts to pressure government forces in order to cut off supply lines to the Tyas Airbase.

Earlier in January, reports appeared that ISIS units are withdrawing from the area of the Tyas Airbase. Now, it’s clear that this move was a maneuver aimed to regroup and prepare for further offensive operations.

The Syrian army also repelled an ISIS advance on the Kuweires Airbase from the direction of the Deir Hafer in the province of Aleppo. Pro-government sources say that about 40 ISIS members were killed and 5 vehicles destroyed in the clashes. Pro-ISIS outlets say that ‘scores’ of regime forces were also destroyed.

Both Syrian government forces and militant groups (mostly Jabhat Fatah al-Sham and Ahrar al-Sham) have continued active military operations against each other in the area of Wadi Barada, located northwest of Damascus.

On January 5, the Syrian army, the National Defense Forces and Hezbollah, supported by warplanes and artillery units, advanced on positions belonging to militant groups in Ayn Fijah, Ayn Khadra and Baseema. About 55 terrorists were killed, mostly as result of artillery strikes. On January 6, government forces continued to develop the momentum in these directions. Pro-militant sources continued to blame government forces for intense military strikes in the area, de-facto defending Jabhat Fatah al-Sham terrorists.

On January 5, the Kurdish YPG, supported by US-led coalition warplanes and military advisers, repelled an ISIS counter-offensive in the area of Jabar in the province of Raqqah. Pro-YPG sources claim that 49 ISIS members were killed in the clashes.

Meanwhile, 850 conscripts reportedly joined the so-called “Self-Defense Forces of Rojava” (HXP) for 45-days training. The commander-in-chief of HXP is Renas Roza, who was the YPG commander in Ras al-Ayn. HXP’s main task is to garrison local areas seized by YPG units.

The Turkish Armed Forces have deployed more troops and military equipment for the Turkey-led offensive on the ISIS-held Syrian town of al-Bab. The complicated situation at the frontline pushed Ankara to deploy more and more forces for the operation in northern Syria.

Accroding to reports, there are up to 7,000 fighters are now involved in the offensive on al-Bab. 41 Turkish officers and soldiers have been killed since the start of the Operation Euphrates Shield, according to the Turkish military.