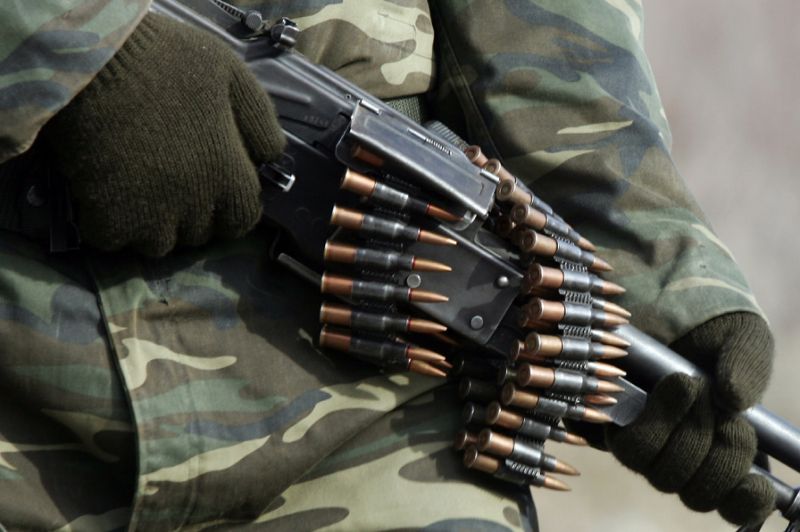 [ Editor’s Note: VT has been watching the shifting Turkish foreign policy claims with a skeptical eye based on Erdogan’s history. As we have often said, “watch what he does, not so much what he says”.

His showing up in the tripartite ceasefire effort with Russia and Iran where Syria’s territorial sovereignty was a major highlight showed us that a major shift was in play, with Putin’s hand at the helm.

Mr. Erdogan was not our source, but we read into this that Russia’s consistent foreign policy position of being against all unconstitutional regime change made it hard to be close to Ankara after Erdogan said his troops were in Syria to assist in removing Assad.

Putin got him turned around quite quickly, we suspect by reminding him that Russian Intel had tipped him off about the coup in progress as part of his living and breathing this policy, and that Erdogan had shown really stupid judgement with the “we want to take Assad down” idiocy.

Whether this will also translate into Erdogan’s pulling back his jihadi express logistics support for those still fighting the Syrian coalition inside Syria remains to be seen. The card played last week that the US coalition might loose the use of the Incirlik base due to is lackluster performance on the Raqqa advance is another sign.

The New Year is already bringing us new developments on the Mideast foreign policy and proxy terrorism war front. We will keep our fingers crossed that it continues… Jim W. Dean ]

A senior Iranian official has welcomed Turkey’s decision to pull out its forces from Iraq and respect the Arab country’s territorial integrity as a positive move.

“This [issue] that the Turkish government has decided to observe good neighborliness with Iraq and respect Iraq’s territorial integrity is a positive step,” Ali Akbar Velayati, senior adviser to Leader of the Islamic Revolution Ayatollah Seyyed Ali Khamenei on international affairs, said on Saturday.

“We welcome any kind of friendship among regional countries … we do not welcome any tension between Turkey and Iraq,” he added.

After a meeting with Turkish Prime Minister Binali Yildirim in Baghdad on Saturday, Iraqi Prime Minister Haider al-Abadi said his administration has reached an agreement with Turkey over Baghdad’s demand for the withdrawal of Turkish military forces from a camp in the north of the Arab country.

“The prime minister and the delegation accompanying him confirmed that this issue will be solved in a satisfactory manner soon,” Abadi said.

Iraq’s state TV, which aired Abadi’s announcement, did not provide further details about the agreement over Turkey’s military presence in the Iraqi town of Bashiqa.

Turkey deployed about 500 troops to the facility last year, saying it was wary of potential attacks by the Daesh Takfiri terrorists that are currently based in the Iraqi city of Mosul, near Bashiqa.

Iraq has repeatedly called on Turkey to withdraw its forces or risk a potential confrontation with the Iraqi military, which is currently battling Daesh in Mosul. Baghdad has also refused Ankara’s call for involvement in the operation to liberate Mosul. The Iranian official further stressed the importance of strengthening cooperation among countries in the Middle East region.

“The regional nations’ prosperity hinges on regional cooperation and prevention of any tension among neighbors,” Velayati pointed out.

He said regional countries should not interfere in the domestic affairs of each others, voicing Iran’s opposition to any meddling in the internal affairs of states. The Leader’s aide said neither Turkey nor Syria would benefit from the existing tension between the two countries.

He emphasized that stability in Turkey-Syria relations depends on the recognition of equal rights, mutual respect and non-interference in each other’s internal affairs. Turkey’s controversial deployment of troops to northern Iraq comes as Ankara continues with its military activities in neighboring Syria.

The Turkish operation, which began in August 2016, has faced similar criticism from the Syrian government. Turkey says it will continue the push which it says is meant to uproot Daesh and Kurdish militants.