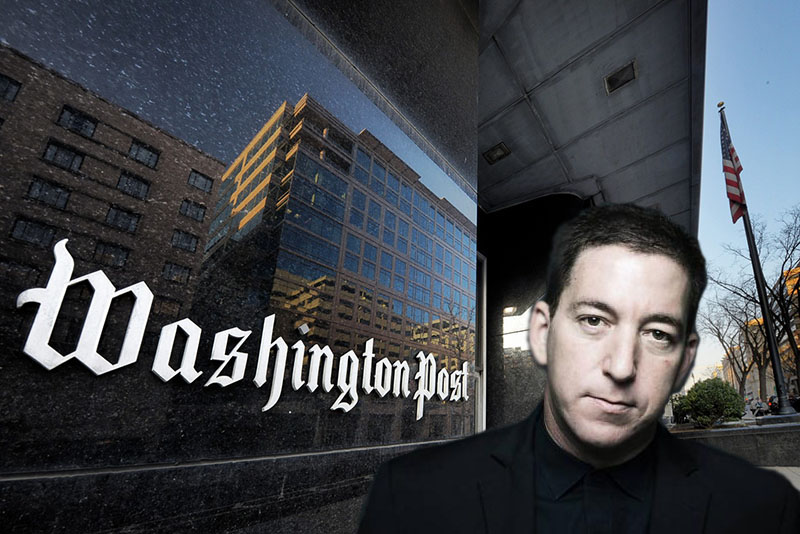 The seeds of Authoritarianism has been officially planted in America with the Election of Donald Trump along with strong central power, limited political freedoms and little constitutional accountability. Only the authoritarian tweeter voice of president-elect Trump can be seen and heard, the mainstream corporate media is thoroughly disqualified and small voices of truth such as Amy Goodman remain as reminders of a paradise lost and squandered: Allen L Roland, PhD Glenn Greenwald: Mainstream US Media Is Culpable for Disseminating  deceitful News on Russia

“This Is Not a Coup, but It’s Not Normal”   : Trump Picks Three Generals for Top Foreign Policy Posts

And lastly, Richard Wolff explains, on a Real News interview, the simple underpinning of the public’s justified rage towards the establishment that was glimpsed in the Occupy movement, fuelled the Sanders movement and most certainly powered the Election of Donald Trump.

That anger and resentment is also the foundation of a growing sense that modern capitalism is no longer working ~ an obvious example of how Obama’s true legacy is a massive lost opportunity to unite the country from the bottom up after the financial crash of 2008.  See Wolff interview video ~

Heart centered spiritual consultant and advisor Allen L Roland can be contacted at [email protected] Allen is also a lecturer and writer who shares a weekly political and social commentary on his web log and website allenroland.com. He is also featured columnist on VT and