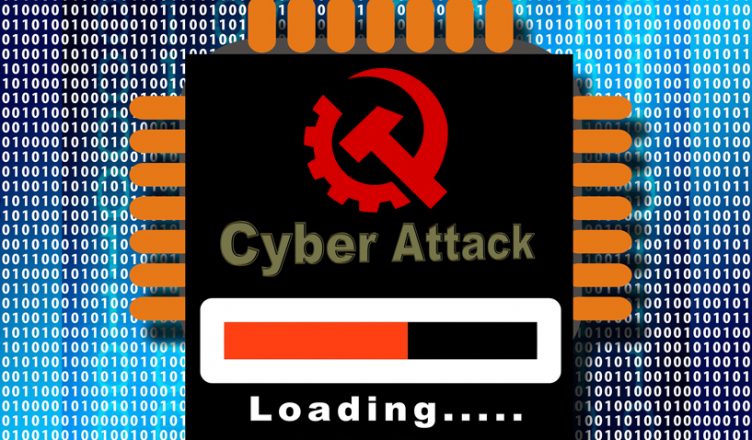 In the new False Flag Weekly News (watch it above – click HERE for story links) Professor Tony Hall and I broke down the recent staged terror events in Istanbul and Berlin; examined the neocon panic over their lost war in Syria; and dissected the pathetic USIC “Russia hacked the election” drivel. All of these cases show how internet truth-tellers are annihilating official lies – sowing consternation in the hearts of the liars.

As I wrote yesterday in “Insane USIC report blames Russia for telling the truth,” the real purpose of the “blame Russia for election hacking” gambit is the demonization of alternative media.

Real alternative media – not the Alex Jones controlled opposition stuff – have been exposing false flags almost as fast as they can be fabricated. Nobody much believes the official version of anything any more. As we reported in the above FFWN broadcast, even Orthodox Outreach Rabbis are turning into “holocaust deniers!”

The USIC report sets the stage for labeling alt-media truth-tellers as “enemies of the state.” The next step could be major pushback against us – maybe even a major takedown attempt. An FFWN fan emailed this prediction: 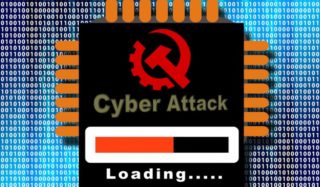 This from todays NY Times …The Russian leader, the report said, sought to denigrate Mrs. Clinton, and the report detailed what the officials had revealed to President Obama a day earlier: Mr. Trump’s victory followed a complicated, multipart cyberinformation attack whose goal had evolved to help the Republican win. The 25-page report did not conclude that Russian involvement tipped the election to Mr. Trump. The public report lacked the evidence that intelligence officials said was included in a classified version, which they described as information on the sources and methods used to collect the information about Mr. Putin and his associates. Those would include intercepts of conversations and the harvesting of computer data from “implants” that the United States and its allies have put in Russian computer networks.

Could Orwell have imagined this type of newspeak/doublespeak in its audacity? What have we learned here?
1) that Putin masterminded a “complicated, multipart cyberinformation attack whose goal had evolved to help the Republican win.
2) But…apparently The 25-page report did not conclude that Russian involvement tipped the election (why mention it if it was ineffective)
3) And importantly this “report lacked the evidence that intelligence officials said was included in a classified version”
4) And in fact we learn that it was the US that has been engaged in cyber warfare as the so called evidence came from “intercepts of conversations and the harvesting of computer data from “implants” that the United States and its allies have put in Russian computer networks.
I am convinced that the next false flag will be a cyber attack that f***s up the internet, blamed on Russia, since Russia just kicked US/Saudi/Israeli ass in Syria. They will use this as a pretext to kill whats left of internet freedom… that is my prediction. And i think it will come shortly after inauguration.

I hope this prediction is wrong. But you’d better watch False Flag Weekly News now, while you still can, just in case.