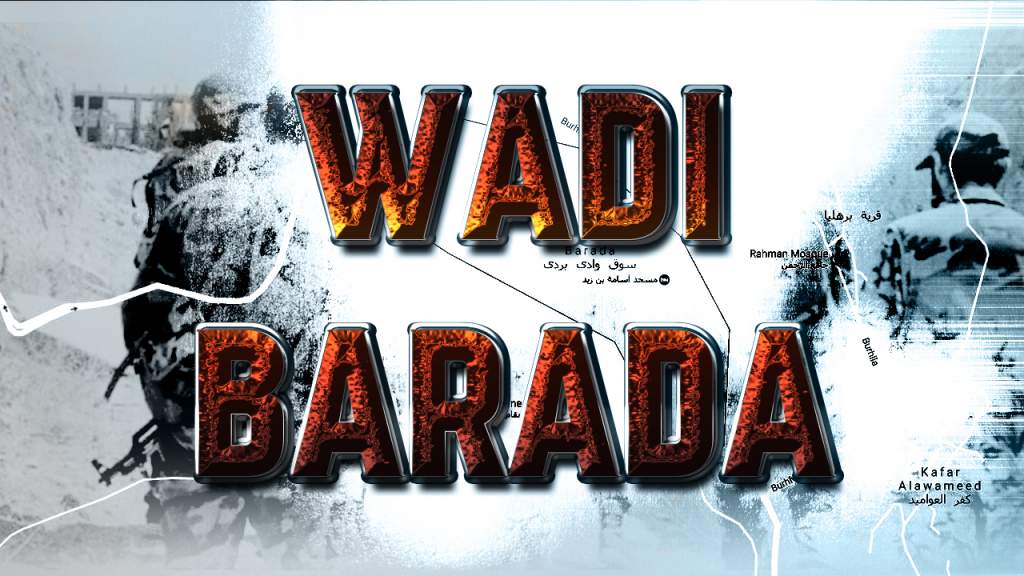 Last weekend, the Syrian government and militant groups operating in the Wadi Barada area reached a reconciliation agreement. The agreement was brokered by a delegation of Russian officers.

According to the agreement:

Recently, the Syrian army and the National Defense Forces made a major advance in Wadi Barada capturing Dahret al-Nhaylah which overlooks Kafr al-Awamid.

That advance, and the participation of the Russian military delegation in the negotiations, pushed the so-called “opposition” into accepting the terms of the agreement.

The army relaunched the offensive operation in the area to push militants to fulfill the agreement.