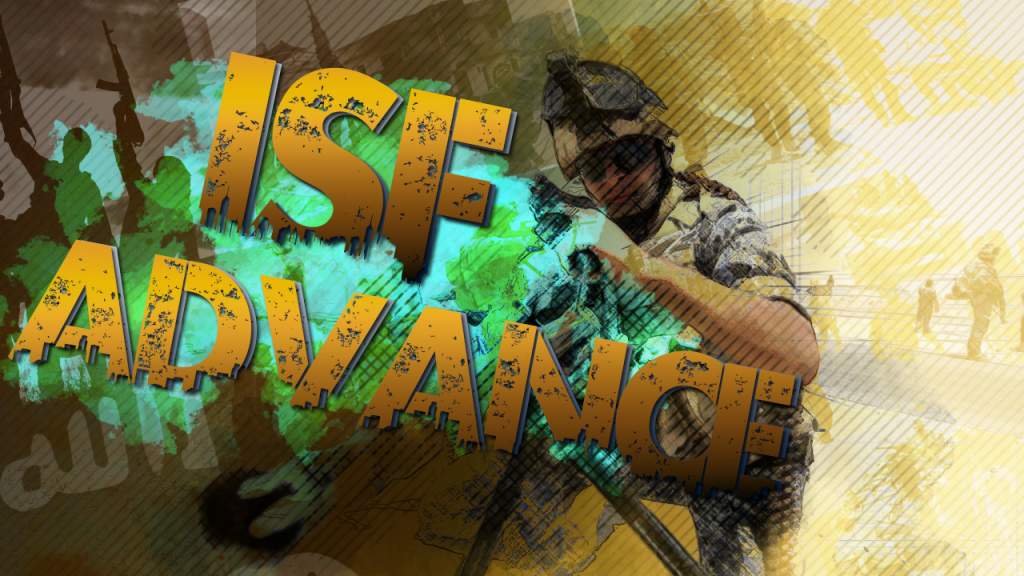 On January 9, Iraqi security forces (ISF) took control of the al-Baladiyat district of Mosul and announced the liberation of Domiz.

Separately, ISF units entered the district of Sukkar after a series of firefights with ISIS units in the area. Yarmjah, Mazari, and Palestine districts remained conten[d]ed areas between ISF and ISIS.

Pro-government sources claimed that ISF had destroyed some 5 car bombs and killed over 40 ISIS members in the clashes.

Now, ISF’s main goals are to secure Sukkar, to develop the advance in the direction of Kafaat in the northeastern part of Mosul, and to gain full control over Yarmjah, Mazari, and Palestine in southeastern Mosul.

These moves will set the ground for taking control of the whole eastern Mosul area from ISIS terrorists.