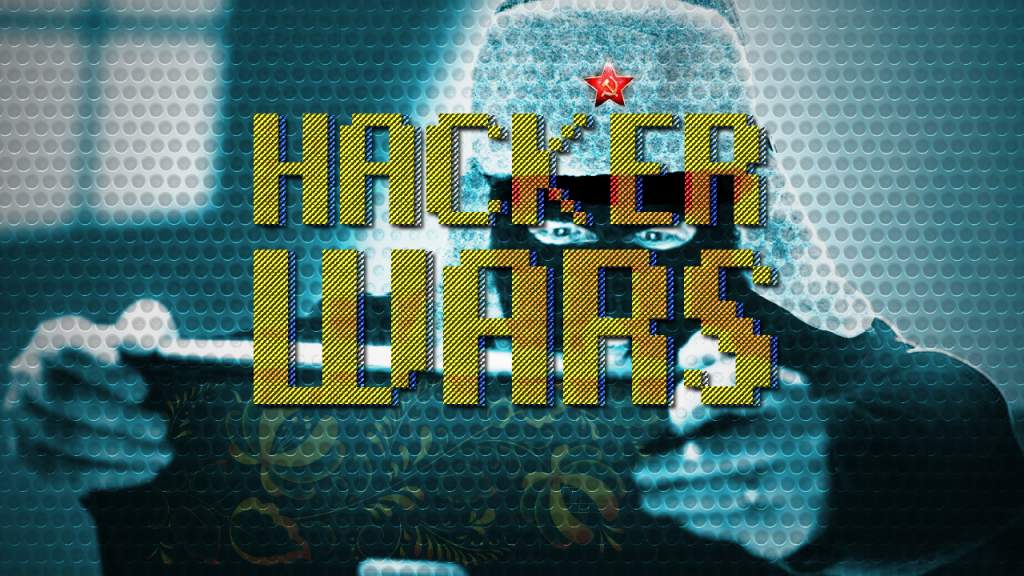 The months after Hillary Clinton’s stunning loss to Donald Trump in the US presidential election have been dominated by stories concerning “Russian hackers.” If US media reports are to be believed, swarms of Fancy Bears and Cozy Bears have been roaming the Grizzly Steppe in order to throw the election to Donald Trump by…revealing the corruption within the Democratic Party and the Hillary Clinton camp. Naturally, these stories are the product of the last-ditch effort by the outgoing administration to trigger a new “cold war” with Russia and to shift attention away from Democrats’ failings. However, they have had the side effect of bringing attention to Russia’s cyber-war capabilities and the global cyber battlefield.

This is not the first time Russia’s cyber capabilities came into the spotlight. The concept of the “Russian hacker” entered Western consciousness during the 1999 NATO bombing of Serbia, and then resurfaced during the conflicts with Georgia and Ukraine, with a number of countries with Russophobic leadership, such as the Baltic States, routinely complaining of being a target of Russian cyber attacks.

Russia does in fact possess cyber war capabilities. The Information Operations Troops officially became operational in 2014 under the command of Deputy Defense Minister Pavel Popov, with several distinctive entities focusing on technology development, communications security, and recruitment of specialists versed in hacking methods and tactics. IO Troops are also receiving support from the Special Research Center of the MOD, research institutes such as the NII Kvant, and specially formed “scientific companies” of military draftees and contract soldiers already possessing applicable skills and talents recruited from Russia’s extensive hacker community who would help unravel and reverse-engineer Western malware being used against Russia.

National cyber-war capabilities are very difficult to assess because of the covert and non-kinetic aspect of their operations. However, circumstantial evidence suggests Russian cyber-forces possess state-of-the-art capabilities that few, if any, other countries surpass. Obama’s and McCain dismissal of Russia as an inconsequential and backward country is ludicrous when one considers that it possesses the combination of capabilities required for waging cyber warfare effectively: mathematical and programming prowess. The skill of Soviet and Russian mathematicians is evident in the realms of nuclear and spaceflight technologies, where Russia has long been a world leader. Russia is also home to a sophisticated programming culture born out of sheer necessity. Once USSR began to fall behind the West in processor power, that lag forced its programmers to become efficient at writing code that could perform without overtaxing limited processing power. It is that skill that made Russian programmers so highly sought after USSR’s fall.

Russia’s cyber-war prowess is also testified to by the fact that there is not a single cyber operation that can be definitively ascribed to Russian state operators. In other words, if Russian cyber forces are in fact operating around the world, they are doing so in a way that defies detection or at least attribution. It is also evident that the US government has proven to be extremely wary of entering into a cyber-conflict with Russia. While the Obama Administration has laid out a number of alternatives to supposedly “punish” Russia for supposedly “hacking” the US elections, its officials and experts openly acknowledged they did not wish to risk a Russian cyber-retaliation against the sprawling US cyber-empire.

The cyber-battlefield thus became yet another area in which Russia successfully deterred US aggression thanks to its own capabilities. In the longer term, once the US intelligence community comes to terms with this fact, this clash may lead to international norms regulating and, in fact, prohibiting cyber warfare against sovereign states. Ironically, it is Russia that has been consistently proposing an international legal framework governing cyber operations, starting with the 2009 proposal for an international information security treaty and the 2011 “International Code of Conduct for Information Security” that was presented to the UN General Assembly. Predictably, both were rejected out of hand by the Obama Administration. However, the US unwillingness to entertain international agreements on cyber warfare was correctly interpreted–and later confirmed by Edward Snowden– as a sign of US desire to use offensive cyber-war capabilities in the future, possibly in support of “color revolutions”, that led to the 2014 establishment of IOT. If the relations between Russia and US do improve during the Trump Administration, addressing the problem of cyber-warfare will likely be part of that agenda.