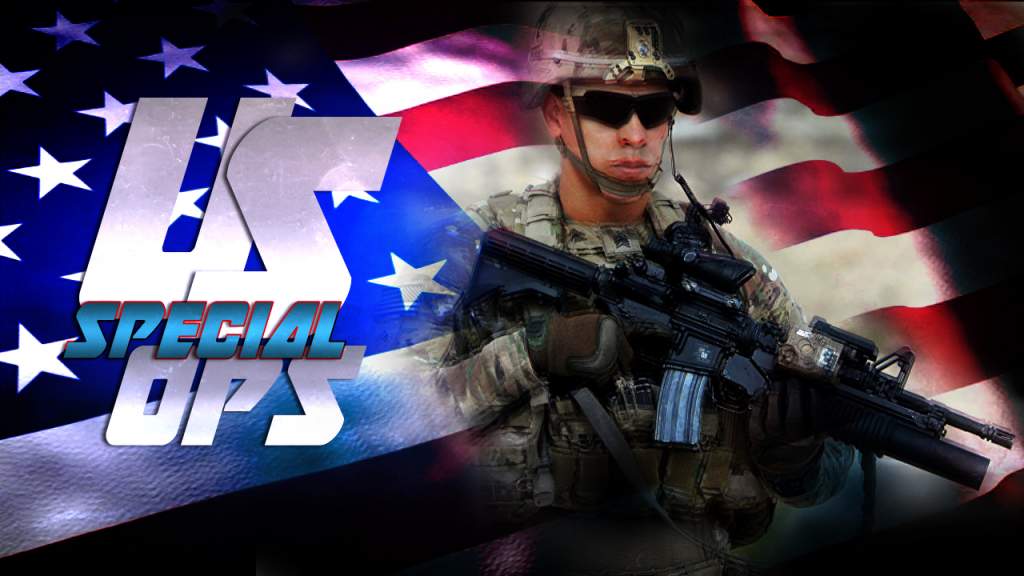 Dense artillery and rocket shelling was reported in southern Aleppo on January 9 and January 10 as government forces and Jabhat Fatah al-Sham-led coalition of militant groups were targeting each other in the area. This clearly showed that the Syrian army and its allies still need to conduct a number of offensive operations west and southwest of Aleppo in order to build a buffer zone around the city and to defend populated areas from a shelling by militant groups.

Clashes between the army and militant continued near the Salamiyah-Homs highway where Jabhat Fatah al-Sham and its allies launched an advance earlier this week. Militants have not achieved gains in the area, but their operation poses a threat to a government supply line to Aleppo. The Syrian military is deploying reinforcements.

Kurdish YPG forces, backed up by the US-led coalition, have seized a high number of villages, including Jib Shaair, Saryan, Harmalah and Al-Hedy, from ISIS terrorists in the province of Raqqah. The course of the US-backed advance shows that its goal is to close the ISIS-held pocket northwest of al-Raqqah prior to moving closer to ISIS defense lines around the terrorist group’s self-proclaimed capital. In turn, ISIS implements a fluid defense approach, withdrawing to prepared defense sites near al-Raqqah and tactically counter-attacking against US-led forces in a number of directions.

The Turkish Armed Forces and pro-Turkish militant groups are flanking the ISIS-held town of al-Bab from the eastern direction. Turkish forces have seized the village of Zammar and engaged ISIS units in Bzaah and Suflania. If Turkish forces success, Qabasin, a key ISIS defense site east of al-Bab, will become their next target. The Turkish Army and pro-Turkish militants are seeking to encircle al-Bab in order to set a foothold for a successful operation to retake this town from ISIS. All previous attempts to enter and seize al-Bab from only one direction – the western – have failed, inflicting notable casualties to pro-Turkish militants and the Turkish Army.

Members of the US Special Forces have carried out a ground operation in the province of Deir Ezzor aimed at capturing leaders of the ISIS terrorist group, according to media reports and comments by US-led coalition officials. The operation allegedly took place near some town north of the Deir Ezzor provincial capital on Sunday.

According to media reports, the troops, who landed on four helicopters, spent about 90 minutes in the area, then left carrying ISIS captives and bodies. US forces allegedly intercepted a vehicle thought to be carrying senior ISIS members. [According to an anonymous source of The Washington Post] The raid resulted in killing of some 25 ISIS members and capturing of some 2 persons. The Pentagon’s unwillingness to provide a detailed comment about the operation shows that no really important member of the terrorist group was killed or captured by the US Special Forces.

Washington increases its military activity against ISIS at the Syria-Iraq battleground as Damascus, Ankara, Moscow and Tehran are preparing for the so-called “Astana talks” that should propel a way to a political solution of the Syrian crisis.