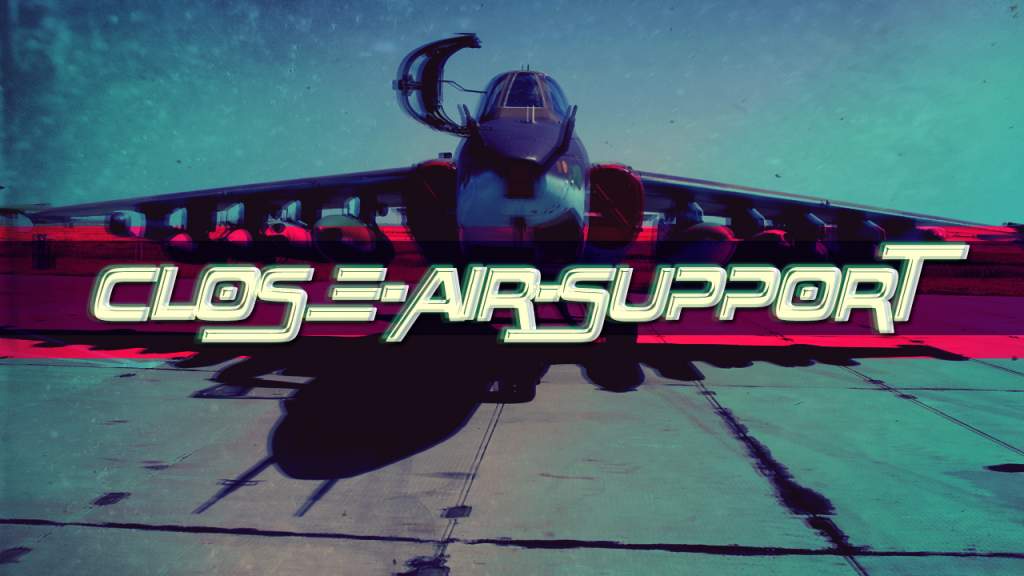 Last night, Syrian army troops, backed up by artillery strikes, attacked ISIS units north of the Kuweires Airbase. There are no detailed reports from the area, but pro-government sources argued that the army had been able to kill some 4 ISIS members in the area.

The government forces’ activity north of Kuweires allowed some sources to release speculations about the possible attack of the Syrian army in the direction of al-Bab. However, this has not been confirmed by developments on the ground yet.

Clashes continued in the area of Wadi Barada northwest of Damascus where the Syrian army continued attacks against Jabhat Fatah al-Sham (formerly Jabhat al-Nusra, the Syrian branch of al-Qaeda) to restore the water supply line to the Syrian capital. Government forces lost some 2 units of military equipment in the clashes in the area.

The Syrian army and the National Defense Forces, supported by Russian attack helicopters, have repelled another ISIS advance on the Tyas Airbase in the province of Homs. The goal of government forces in the area is to build a larger buffer zone near the strategic airbase in order to secure it and its supply lines from attacks. ISIS terrorists aim to prevent this. Pro-government sources say that 23 ISIS members were killed in the recent clashes. The total ISIS manpower west of Palmyra is estimated between 1,500 and 2,000 fighters.

Four Russian Su-25 close-air-support aircraft and an Il-76 transport aircraft were spotted near the city of Hama in western Syria en route to the Russian Khmeimim Airbase in Latakia on January 10. This means that the Russian-Iranian-Syrian alliance is ready to restore major-scale operations against terrorists in case of fail the ceasefire efforts.