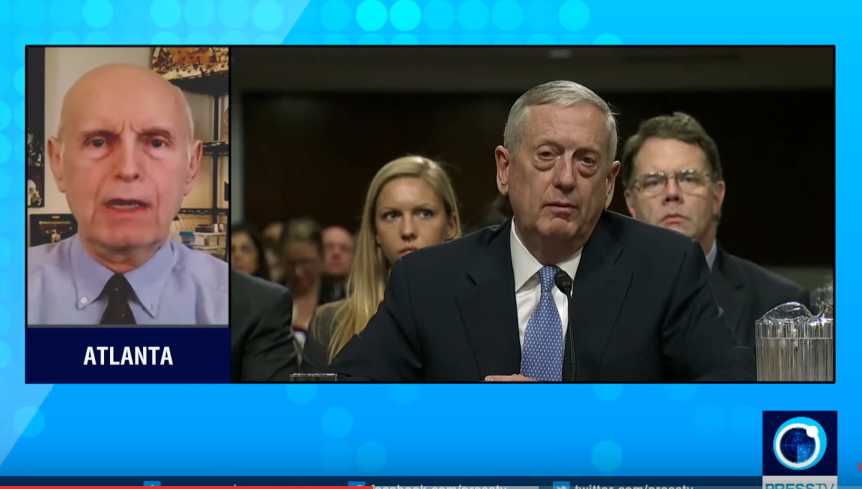 [ Note:  Mattis, like everyone else has to do, wants to give the answers to have smooth sailing through the hearing. He is going to need a fairy dust waiver sprinkled over him to get a pass on the seven years wait after leaving the service, so he did not want to rock the boat on anything.

–
But his policy opinions do not matter at the end of the day when the President says this is what it is.  His people either do it or offer their resignations. That is how you say no.
–
We can expect Mattis to keep the threat hype fires constantly fueled to keep the military industrial complex happy and the budgets as big as possible. One of Obama’s generals publicly said he was not looking to have a fair fight with anybody, but wanted massive superiority over any and all opponents.
–
So that begs the question of “who is really the threat to whom” in such a situation. The public is getting royally screwed on the current war hype whether it is cyber warfare or terror proxies as the US and some of the NATO countries are in it up to their eyeballs and always have been.
–
If some of those who are deemed threats are really responding to a long history of US and not NATO attacks, is our democracy not being undermined by the voters being lied to about which can first. The act or the reaction to it.
I shudder to think how many election riggings and “influencings” the US has been involved in.
–
If we can have arms control reductions and treaties, we can have the same for state sponsored terrorism, regime change and election rigging, if we want to. So sayeth the voice from Atlanta  🙂 …JD ]
____________ 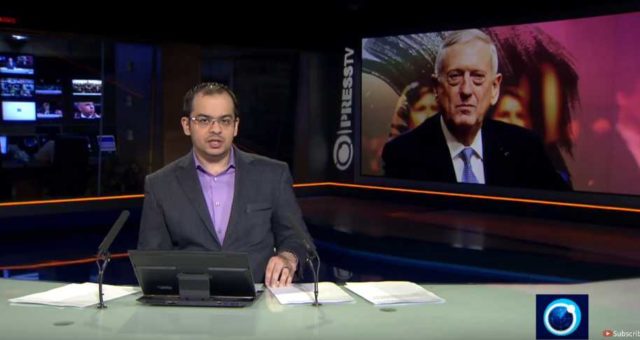 US President-elect Donald Trump’s pick to lead the Pentagon promises to restrain Iran by several means as he testifies before the Senate Foreign Relations Committee.

Mattis went on to repeat accusations against Iran calling it the biggest destabilizing force in the Middle East. He also made an unprecedented remark about the Iran nuclear deal. Mattis described the agreement as an imperfect arms control agreement. He said the deal, also known as the JCPOA, is not a friendship treaty.

This video clip has news highlights at the beginning that you can jump over.

Mattis, however, admitted that Washington has to live up to its commitments under the agreement. Mattis’s comments come as the JCPOA does not concern the issue of arms control and deals with Iran’s nuclear energy program.