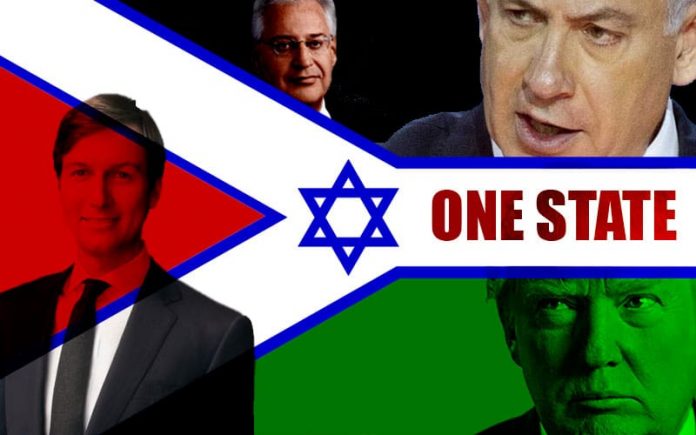 Join host Johnny Punish and special guest U.S. Veteran and middle east expert Sami Jadallah in Washington D.C. as they explore the coming One State Solution for Israeli’s and Palestinians.  Together they discuss the appointment of Trump’s son-in-law Jared Kushner and how his appointment will affect the policy in the Middle East.

About Guest Sami Jadallah:   Born in the Palestinian city of El-Bireh (presently under Israeli Military and Settlers Occupation). Immigrated to the US in 62. After graduating from high school in Gary, Indiana was drafted into the US Army (66-68) received the Leadership Award from the US 6th Army NCO Academy in Ft. Lewis, Washington.

Five of us brothers were in US military service about the same time (Nabil-Army), (Lutfi-Marines), (Sam-Army) and (Taiseer-Marines) with two nephews presently with US Army. Graduated from Indiana University with BA-72, Master of Public Affairs-74 and Jurist Doctor-77, and in senior year at IU, was elected Chairman of the Indiana Student Association. Sami Jamil Jadallah is an international legal and business consultant and is the founder and director of Palestine Agency and Palestine Documentation Center and founder and owner of several businesses in technology and services. His articles are also featured on JeffersonCorner.com, PalestineNote.com and Ramallah Online

For over 40 years, I have listened to all sides of the Israel / Palestine issue. Here’s my objective conclusion. The truth is we are all just people; same DNA and nothing special.

In fact, there are 7 billion of us on planet earth. We are all human beings, not just some of us. So together let’s make this pledge;

“I pledge allegiance to the earth and every human being”

Now say out out loud!  Good!  Now let’s all work together for everyone in Israel and it’s occupied areas to have full liberty, justice and freedom for all. That’s the only way forward.

Pretending to be exceptional on either side making ancient claims only delays the truth that we’re all human beings in our newly connected world.   So join our 21st century and let’s stop the insanity that one is better than the other giving justification for violence, stealing, hate and worse. Its just too lame and way too insane!