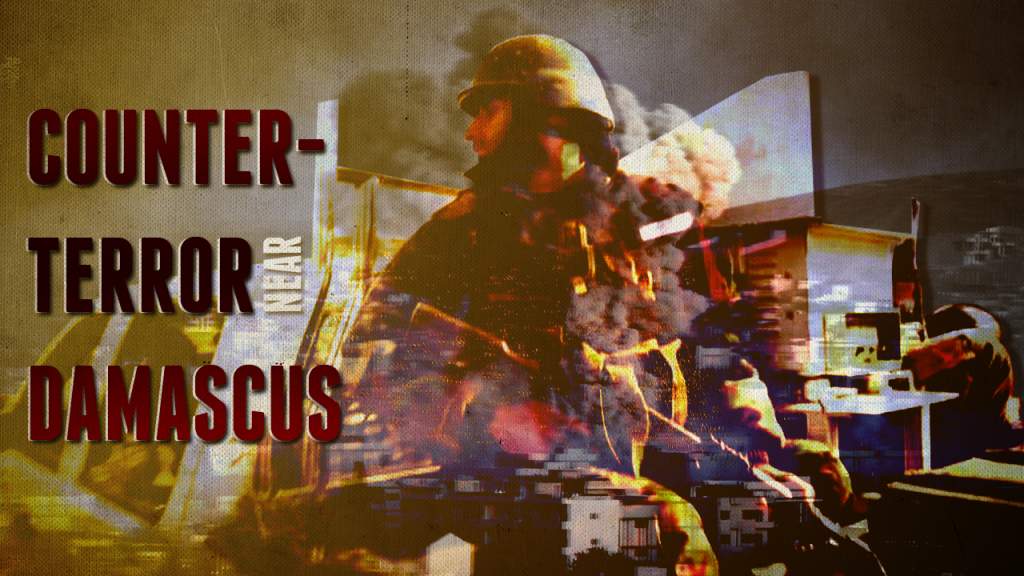 Syrian army troops, backed up by warplanes and artillery units, have entered the villages of Ayn Al Fijah and Baseema and seized notable parts of them. Firefights were also reported near Dayr Miqrin and Kafr Az Zayat.

At the same time conflicting reports are circulating that militants in Ayn Al Fijah and Baseema had decided to accept a ceasefire agreement with the Syrian government and about 400 of them already surrendered to the government. However, they have to be confirmed yet.

In turn, photo and video evidence show that the fighting is ongoing.